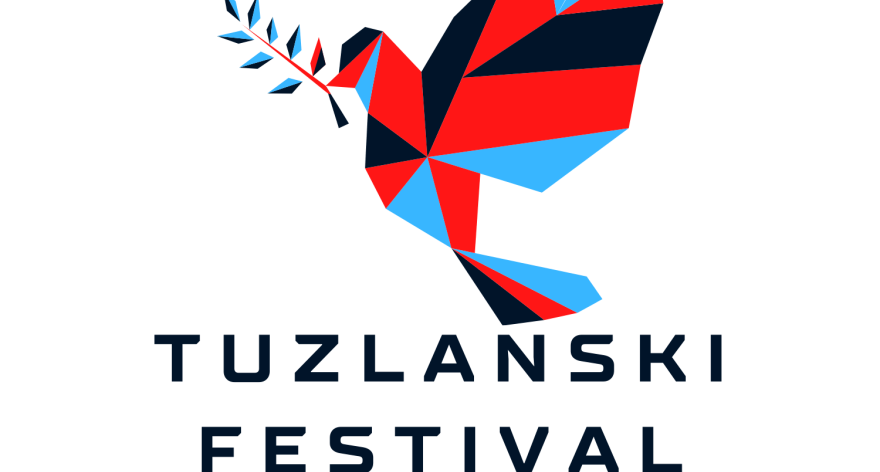 The 1st Tuzla Freedom Festival was held in Tuzla from March 10 to 13, in the International Studio of Ismet Mujezinović.

The festival was organised by the Youth Resource Center Tuzla, in partnership with the DIS Theater Banja Luka and the City Youth Theater Vitez. It brought together 76 young artists from all over Bosnia and Herzegovina.

The aim of the festival was to encourage the involvement of young people in active problem solving of young people, but also to provide creative contribution to awareness and research and possibly proposing ideas and solutions for future projects.

Two workshops were held with young people by Dis Theater "From idea to stage" and by GKM Vitez called "Art Production".

Second place was won by Vanja Stankić with street art, which did not arise from the desire to present Tuzla in a creative way.

The third place was shared by the poet Mirza Pinjić and singer and composer Vanja Strukar, who sang and played a song about the post-war situation in her city.

Ramo Tučić received a special award for the best stage performance with his exhibition "I exist".

Sara Mujanović received a special award for original artistic expression with her video "Radopič", which talks about the equality of women in BH society.

The Serbian cultural and educational association "Prosveta" Prnjavor won a special recognition for the pedagogical approach for the play "It's not me". This forum theatrical work was created in the workshop process of one of the focus groups with young people on the topic "What bothers us". It represents a dystopian picture of the modern life of young people who are alienated, scared, wounded and forcibly popular, hiding their true selves from everyone and even from themselves.

For the participants of the festival, two performances "Kanata" DIS Theater Banja Luka and "Around the World" GKM Vitez were performed.

During the festival, young people made and developed a performance called "I want peace", which they performed under the full square "Freedom" in Tuzla. The performance received a Special Award from the festival jury. 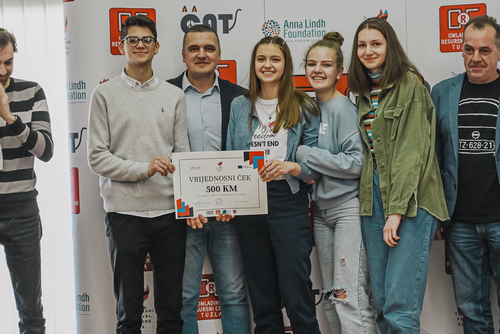 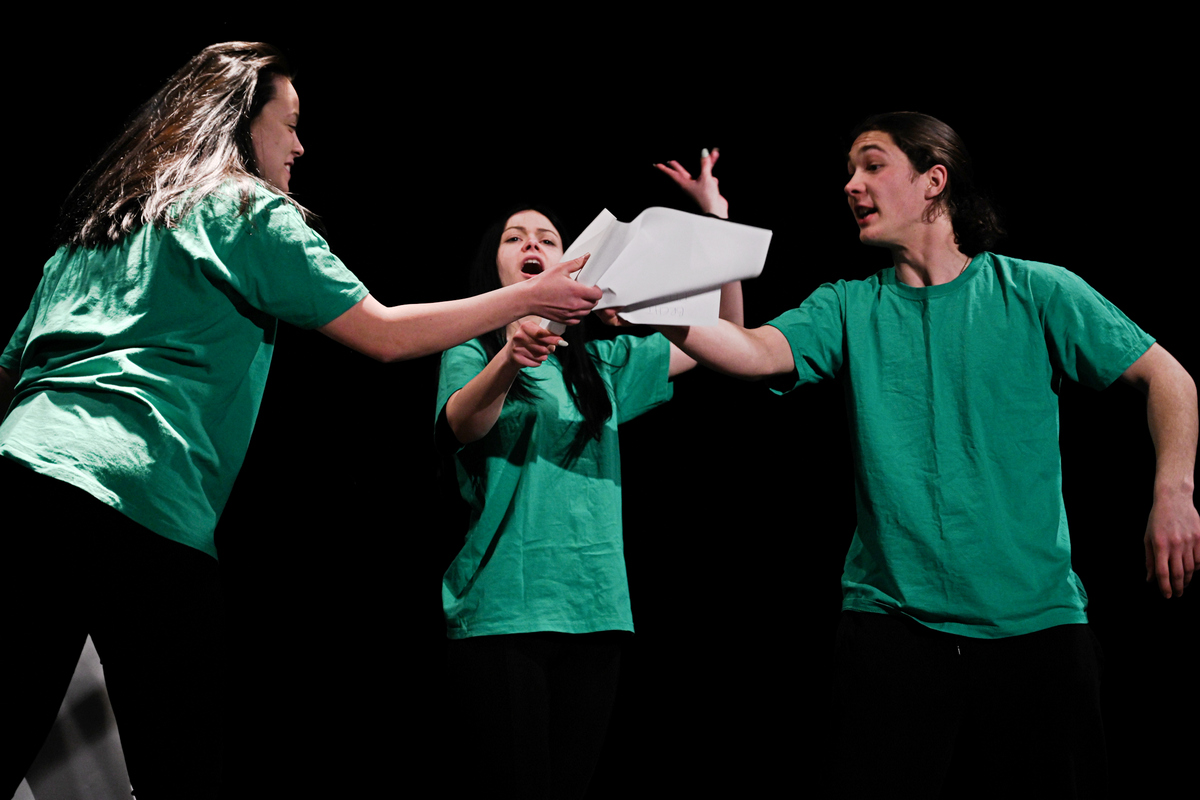 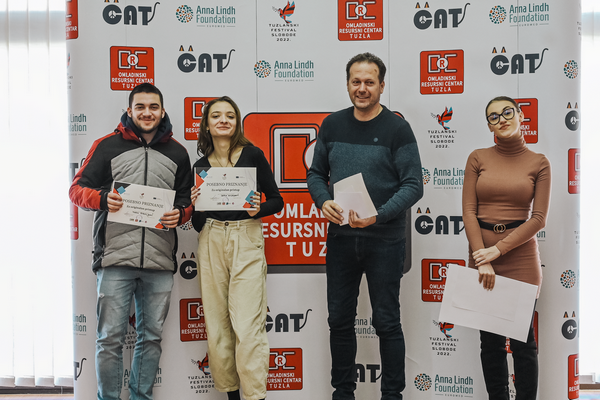 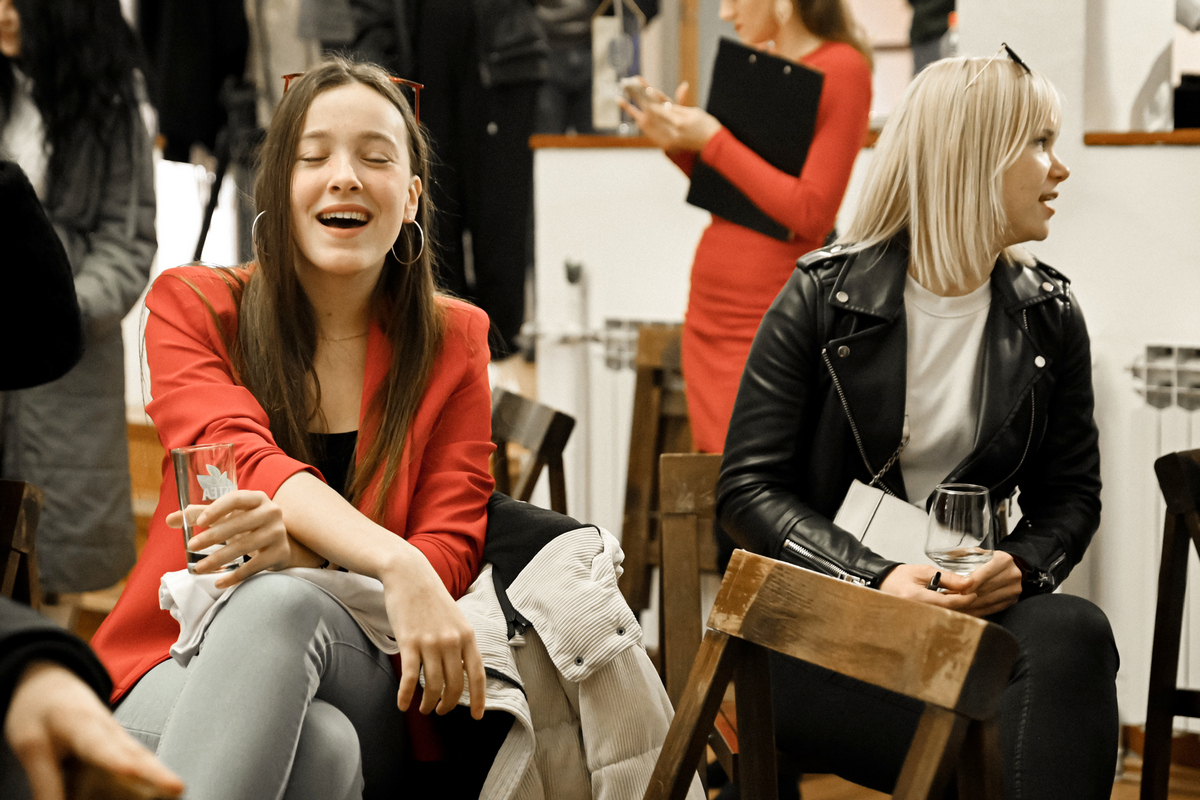 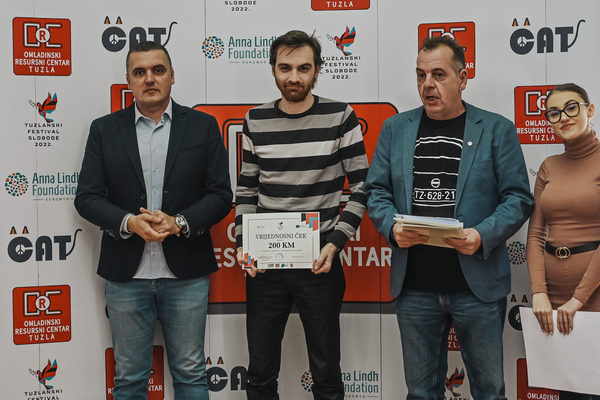 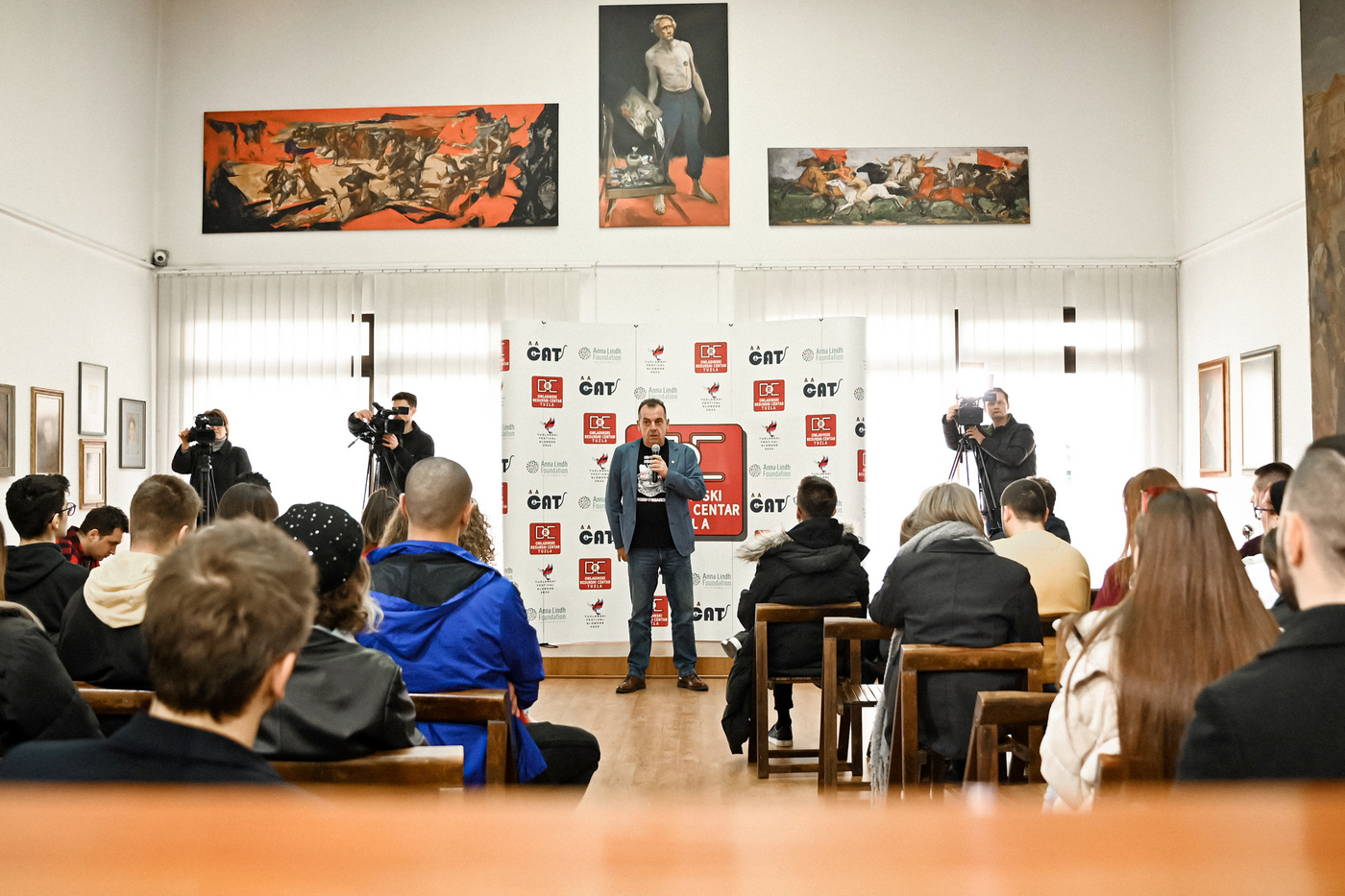 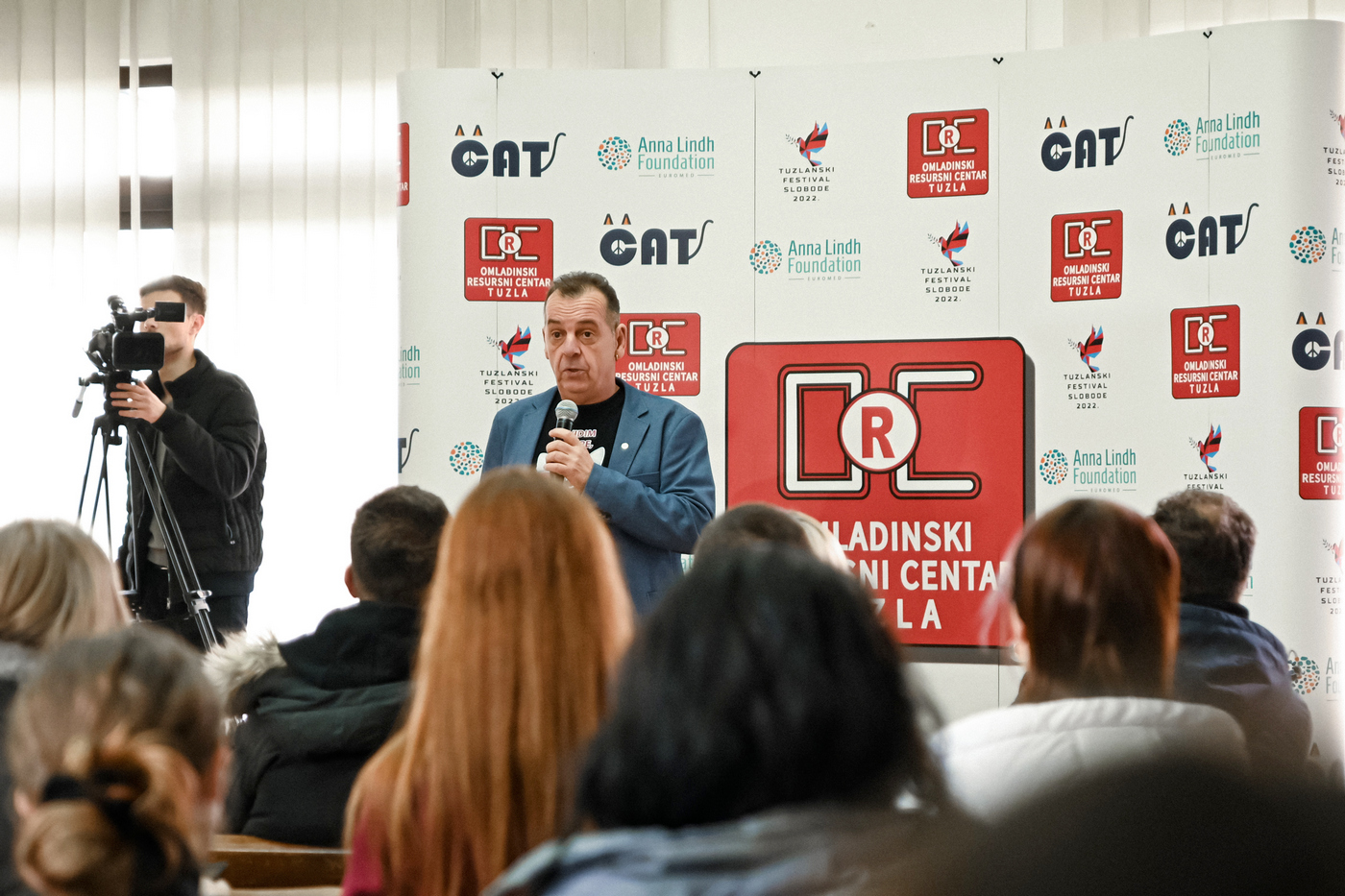 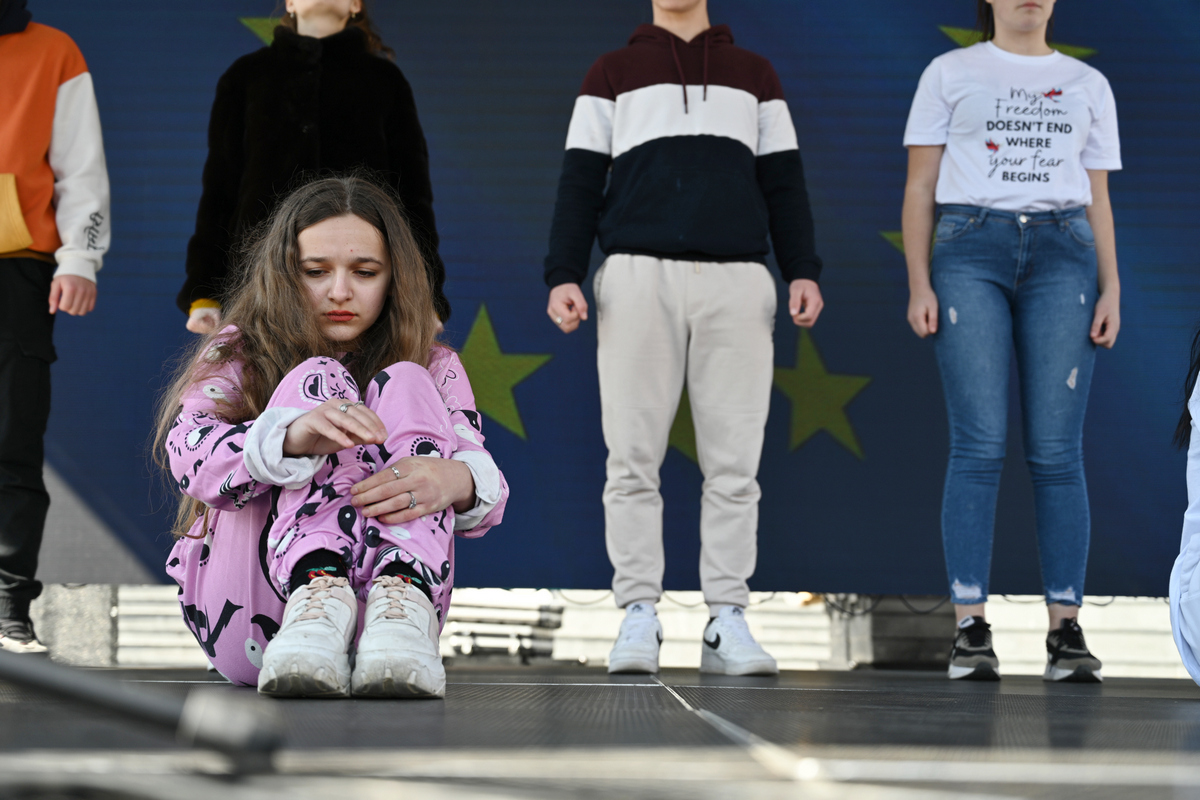 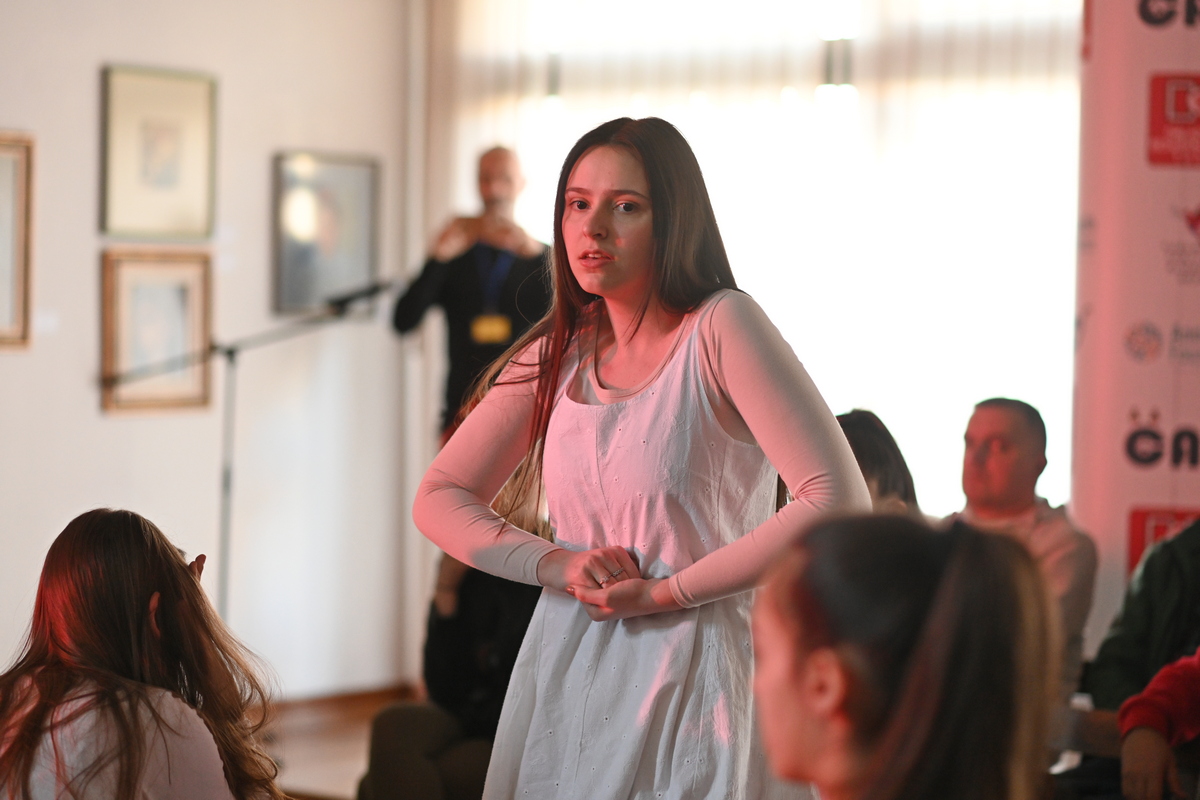 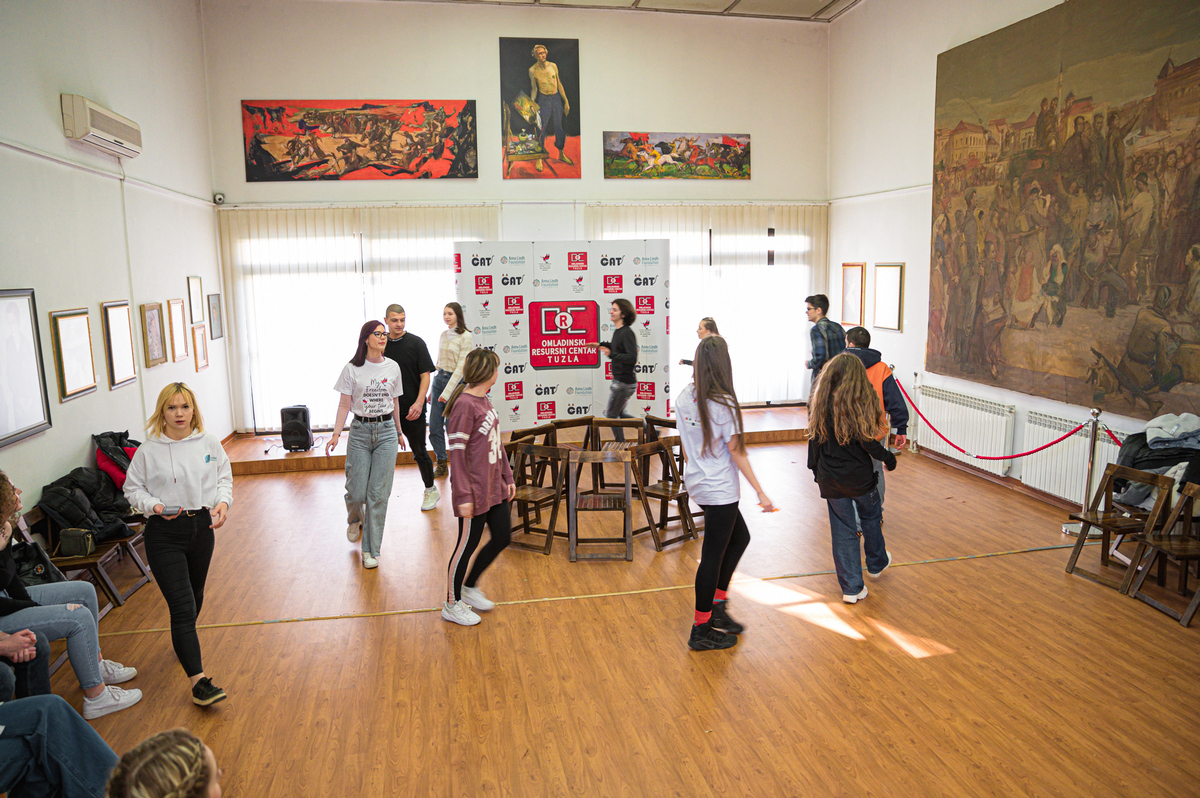 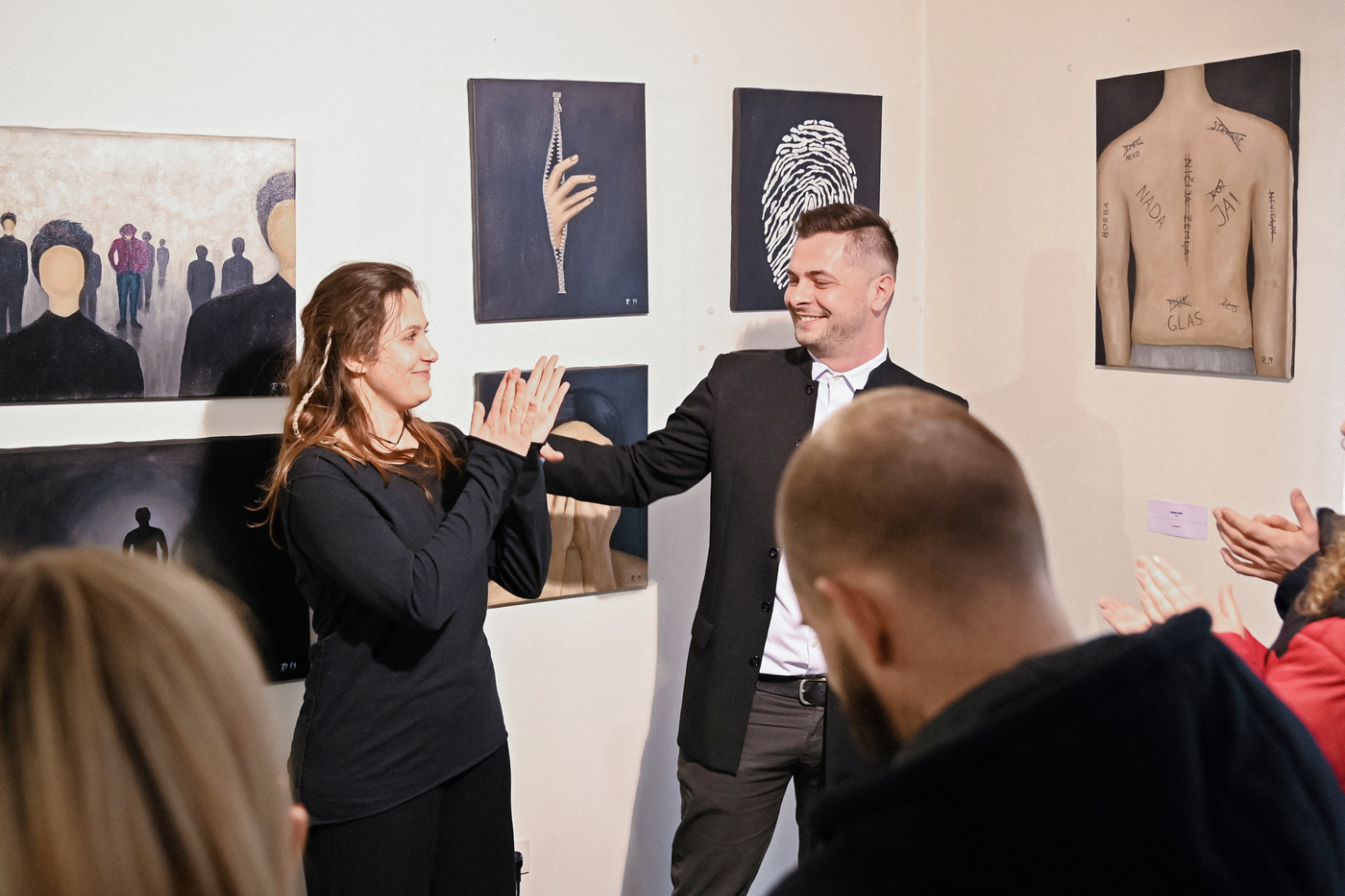 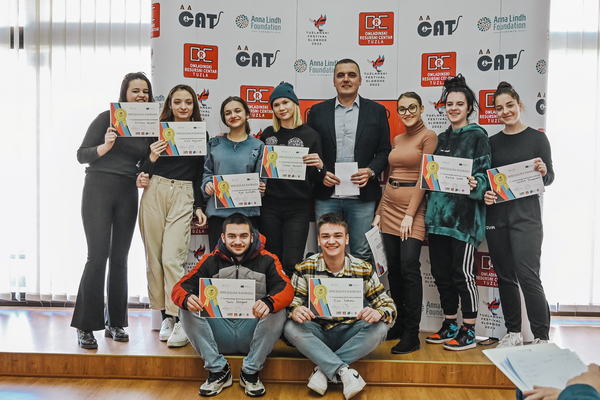 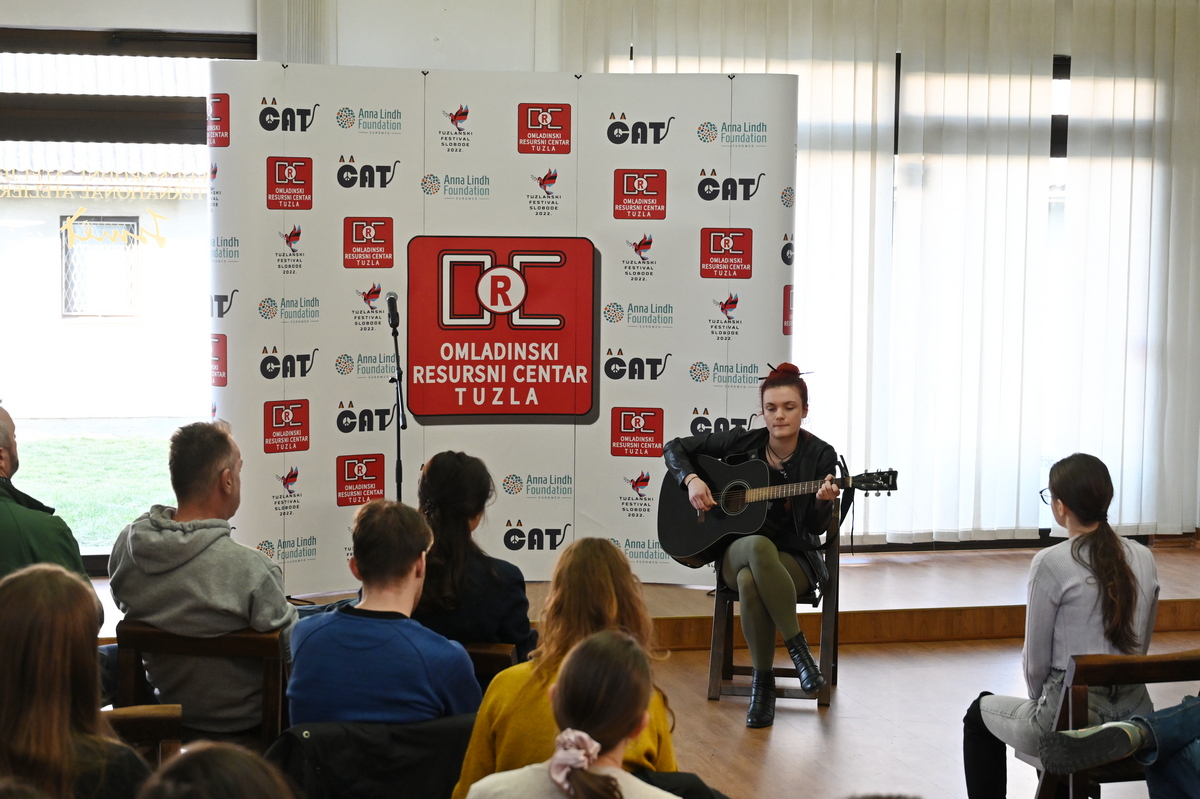 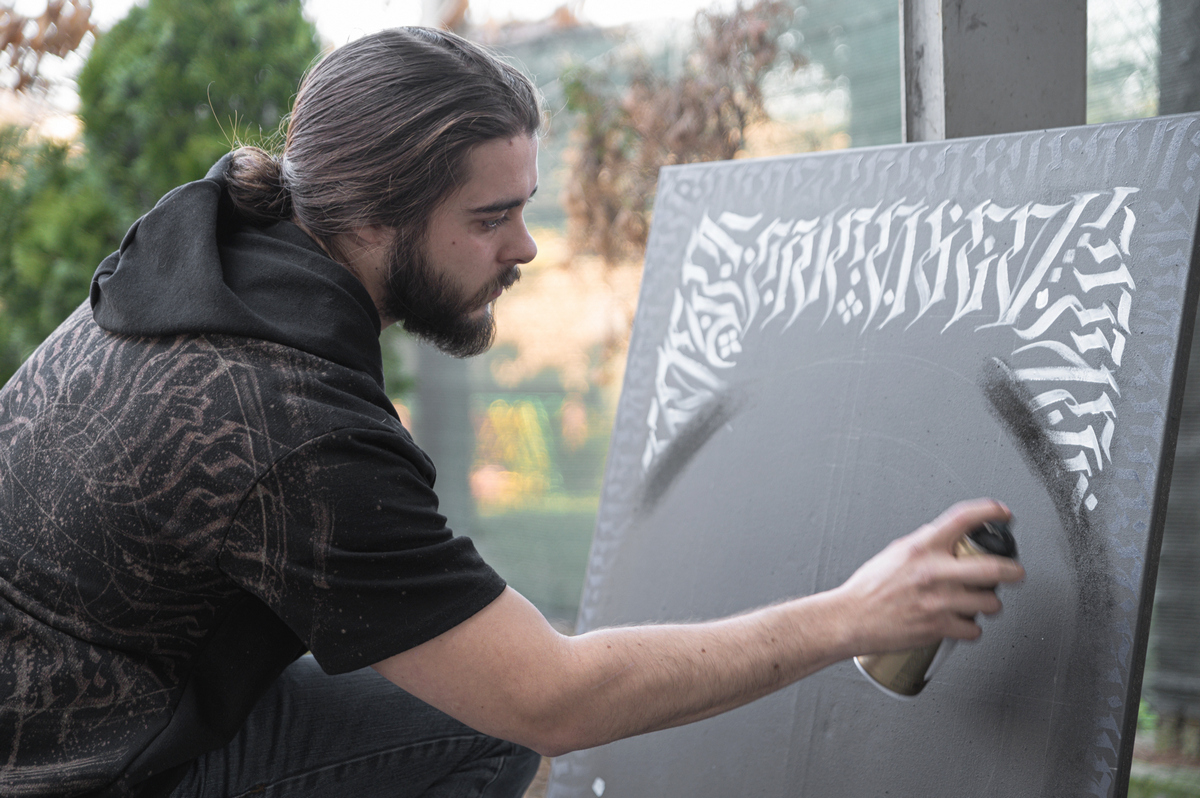 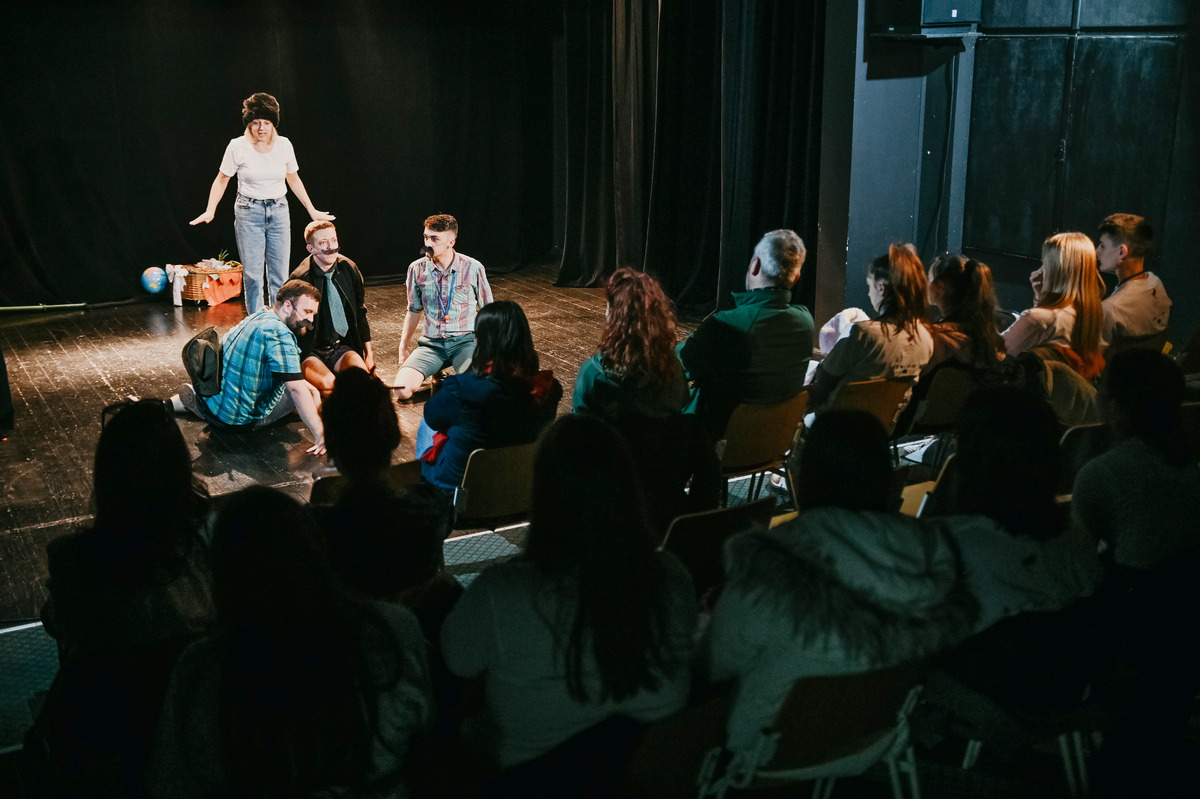 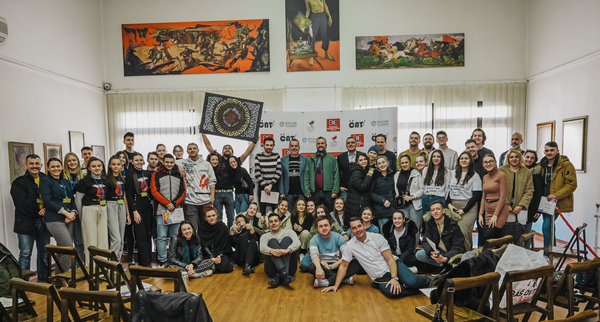 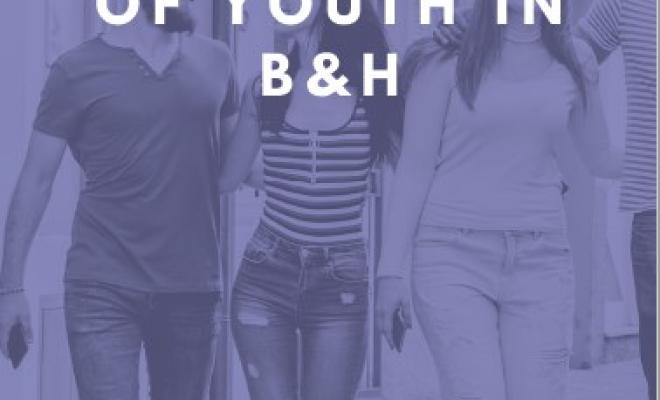 Analysis of the position of youth in B&H 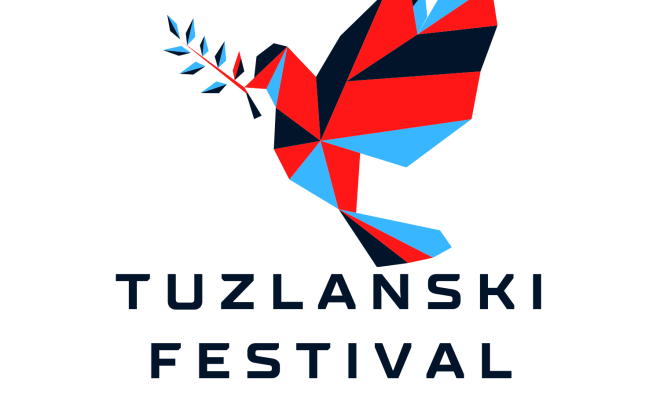 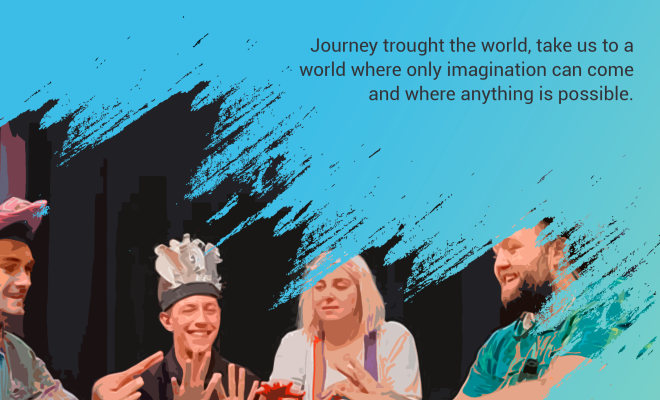 Theater on-line performance: A trip around the world 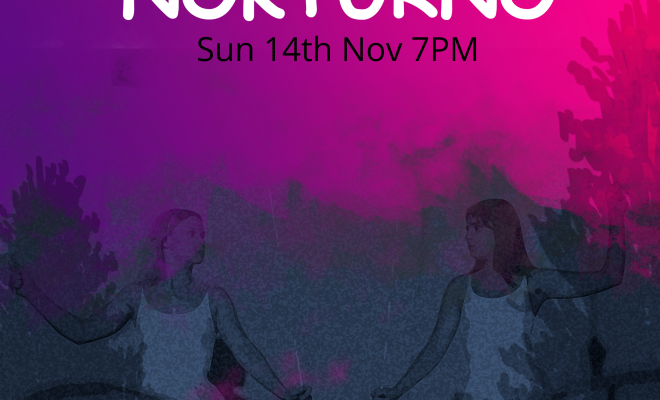 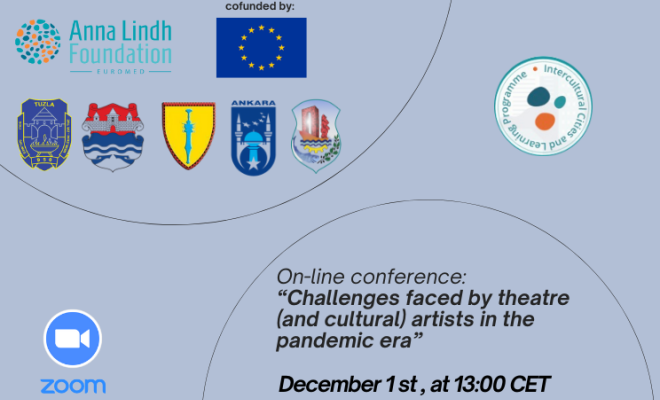 On-line conference: “Challenges faced by theatre (and cultural) artists in the pandemic era”