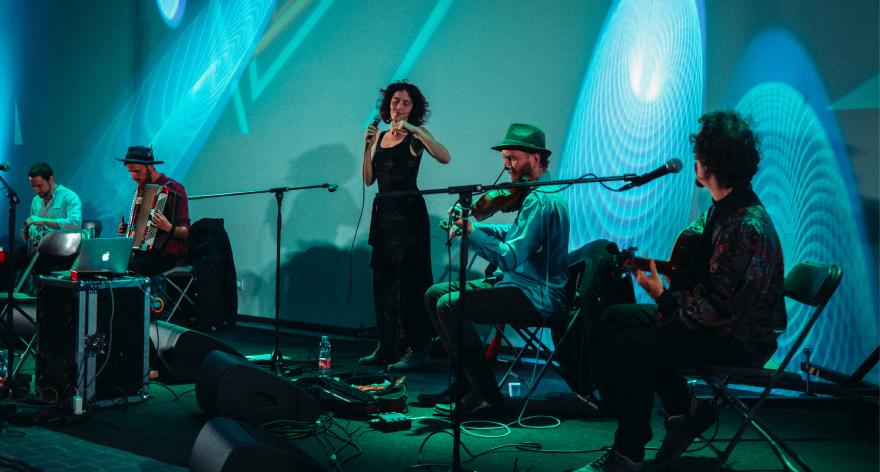 The Luso-Greek Cultural Association “Parafonia” with the kind collaboration of the Parish Council of Belém and the great support of the Anna Lindh Foundation, celebrated the Mediterranean Day with a concert of the band “Malotira” and a special guest, the artist Giulia Gallina, on the 28th of November at 7 pm. It was held in the auditorium of the “Museu Nacional dos Coches” in Lisbon.

The concert took place under the auspices of the Anna Lindh Foundation, which launched and funded the "Celebrating the Mediterranean" event consisting of 36 community-based music performances, performed simultaneously in 25 Euromed countries, by local multicultural groups in public spaces in collaboration with Local Administrations.

The aim was to celebrate our shared identity, common heritage and love for the Mediterranean, strengthening the ties between the two shores of the sea.

Malotira is a traditional music band that promotes a refined repertoire from Mediterranean countries in a wide variety of languages ​​and dialects.

Malotira interprets the diversity of the region's musical traditions, to give value and visibility to its shared culture and collective memory.  With their repertoire of songs from the Greek, Italian, Slavic and Romance traditions, sung in over 15 languages ​​and dialects, the band creates a powerful fusion that shows how music can offer space for dialogue and cultural exchange.

Among the guests was Mrs Ianara Mota Pinto, Council Member of Culture, Tourism and Citizenship of the City Council of Belém. 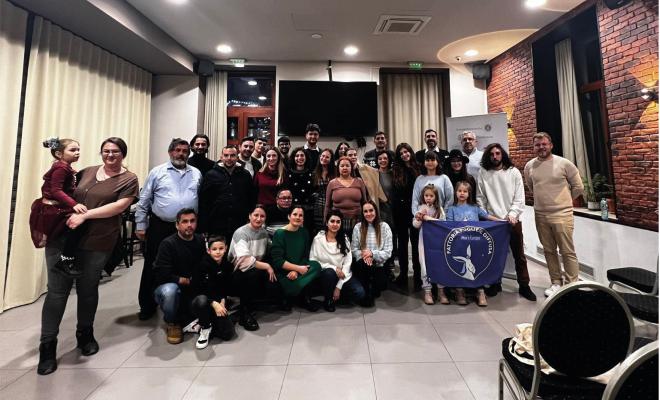 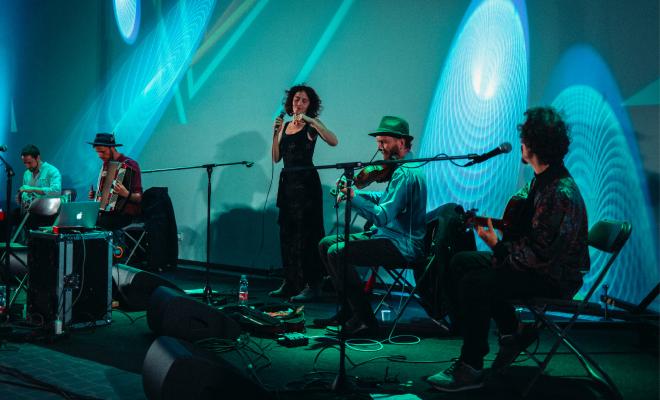 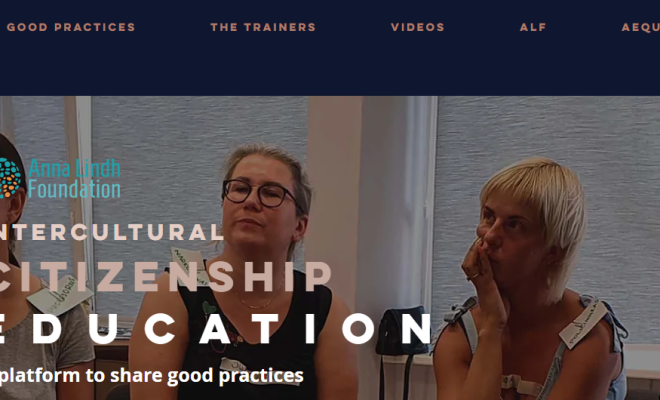 The new platform of Intercultural Education has been launched!