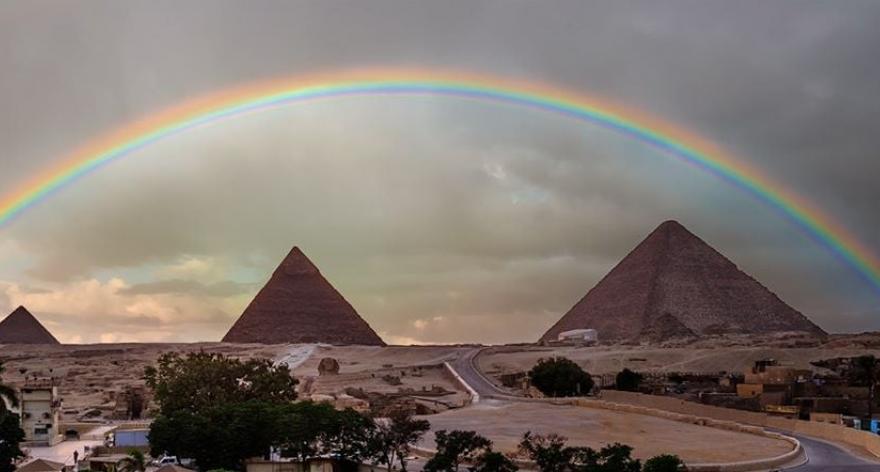 The vision of the National Network of Egypt is to promote cultural dialogue between Egypt and others in the Anna Lindh Network for Dialogue between Cultures and to be a platform for exchanging experiences and networking in the fields of development and rights within the framework of common human values based on international and national human rights standards.

The Partners for Transparency Foundation now heads the Egyptian Network of the Anna Lindh Foundation. It was elected in November 2018.

The Egyptian Network has gone through seven phases:

Ambassador Ali Maher, representative of the Alexandria Library assumed the presidency of the Egyptian Network and has carried out a number of activities such as an annual music festival in Alexandria that includes folk music bands from various Mediterranean countries.

Head of Network: Aion Masr Foundation (2012-2013) In 2012 the Library of Alexandria announced its abandonment of the presidency of the network, and elections were organized in May 2012, and were won by the Aion Masr Foundation and its representative, Mustafa Abbas. After several months, early elections for the presidency of the Egyptian network were organised

Head of Network: Maat for Peace, Development and Human Rights Foundation, first period (2013-2015) Headed by Ayman Okeil, several activities were carried out for members of the network, including the "Try to Talk" campaign, which sought to enhance the culture of dialogue and acceptance of the other by building capabilities and raising awareness of the importance of dialogue.

After the Maat Foundation withdrew, the Association for Development and Population Services in Qena coordinated the activities of the Egyptian Network, A stalemate occurred in the network until new elections were organized in 2018.

Elections for the membership of the Board of Trustees and the presidency of the Egyptian Network were organized in November 2018, and the Partners for Transparency Foundation became head of network.

Merna Shalash is the national coordinator of the Egyptian Network

Egypt make its effort to promote the Intercultural Dialogue in Egypt , because it believes in the importance of it as soft power , Egypt enjoys multiculturalism, and it also has many institutions that support cultural dialogue

Egypt provide all the support to the Foundation to enable it to play its vital role in bringing people together through dialogue on social, cultural and humanitarian issues. 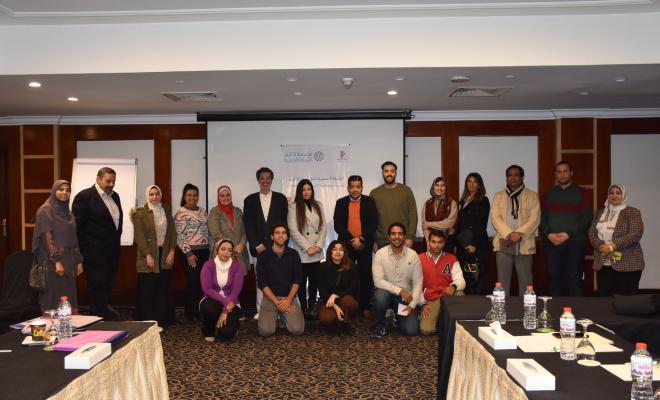 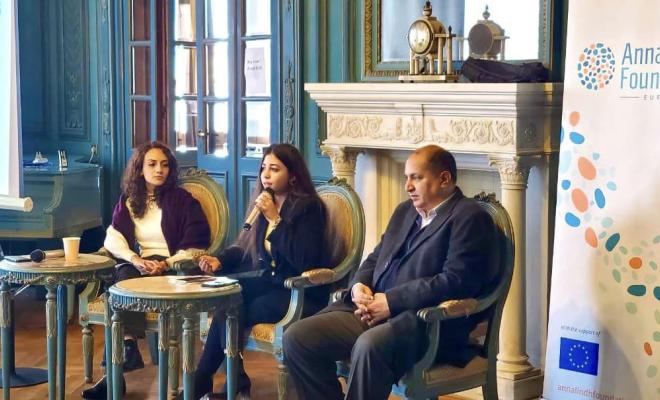 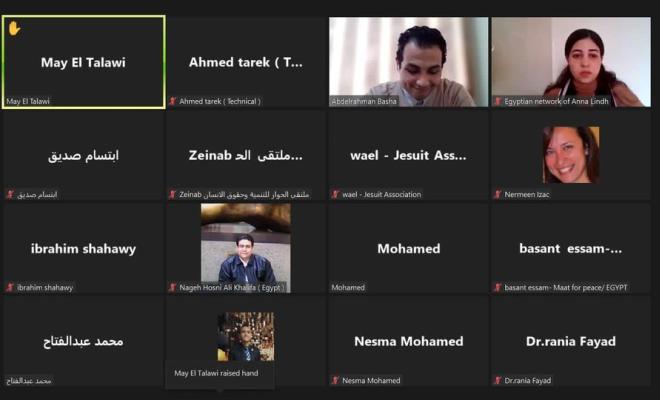 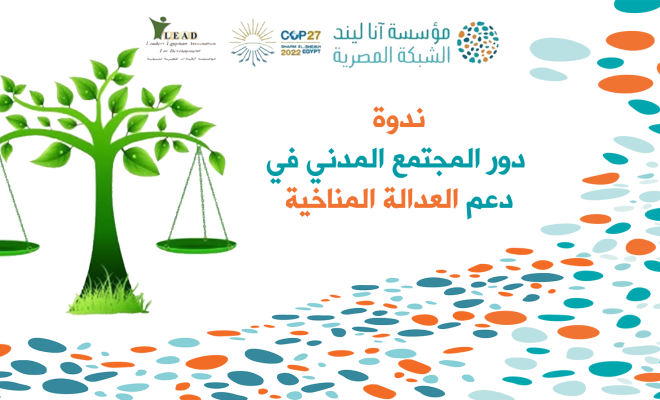 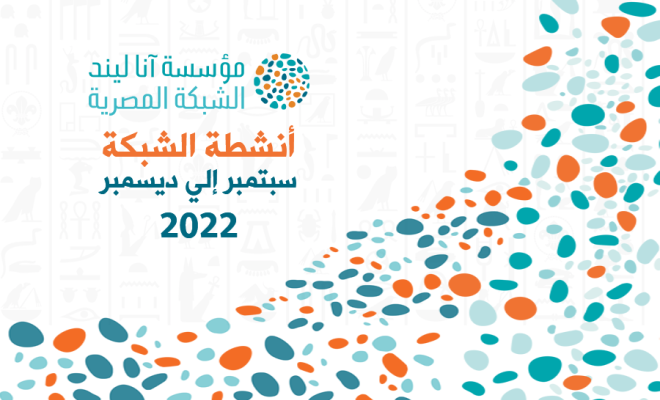