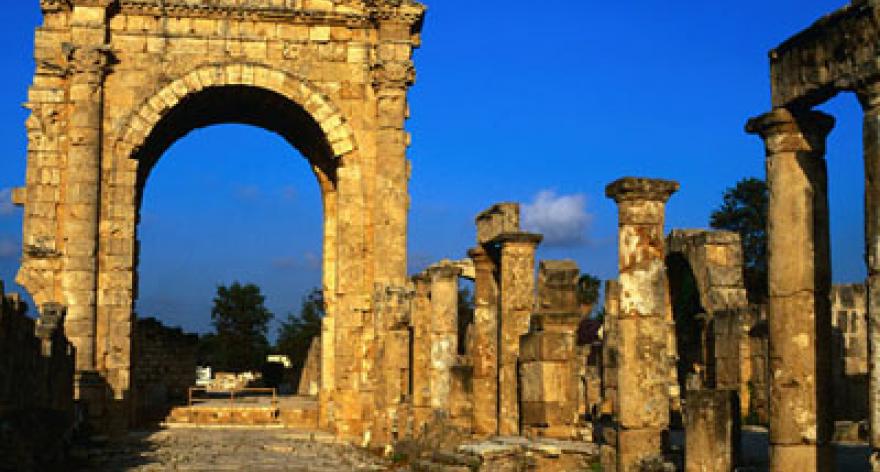 The Lebanese National Commission for UNESCO, which has been appointed by Ministry of Foreign Affairs since April 2005, is the national entity that is responsible to liaise between UNESCO and the official national institutions in Lebanon. It is also the national coordinator of the Lebanese Network of the Anna Lindh Foundation.

Further to its coordination role, it organizes and conducts conferences, seminars and workshops in the field of education, science, culture and information. Other fields of interest include: arts, democracy and community development, environment and sustainable development as well as gender, human rights and religion.