It incorporates civil society through its Board of Trustees and its Advisory Council formed by Mediterranean universities, companies, organisations and personalities of renowned prestige.

In accordance with the principles of the Euro-Mediterranean Partnership's Barcelona Process, and today with the objectives of the Union for the Mediterranean the aim of the IEMed is to foster actions and projects which contribute to mutual understanding, Exchange and cooperation between the different Mediterranean countries, societies and cultures as well as to promote the progressive construction of a space of peace and stability, shared prosperity and dialogue between cultures and civilisations in the Mediterranean.

Adopting a clear role as a think tank specialised in Mediterranean relations based on a multidisciplinary and networking approach, the IEMed encourages analysis, understanding and cooperation through the organisation of seminars, research projects, debates, conferences and publications, in addition to a broad cultural programme. 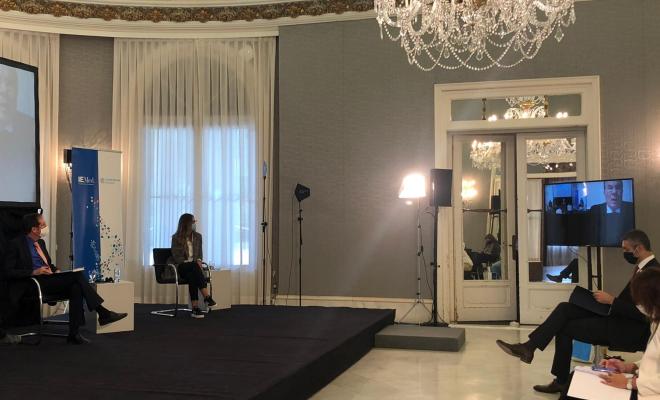