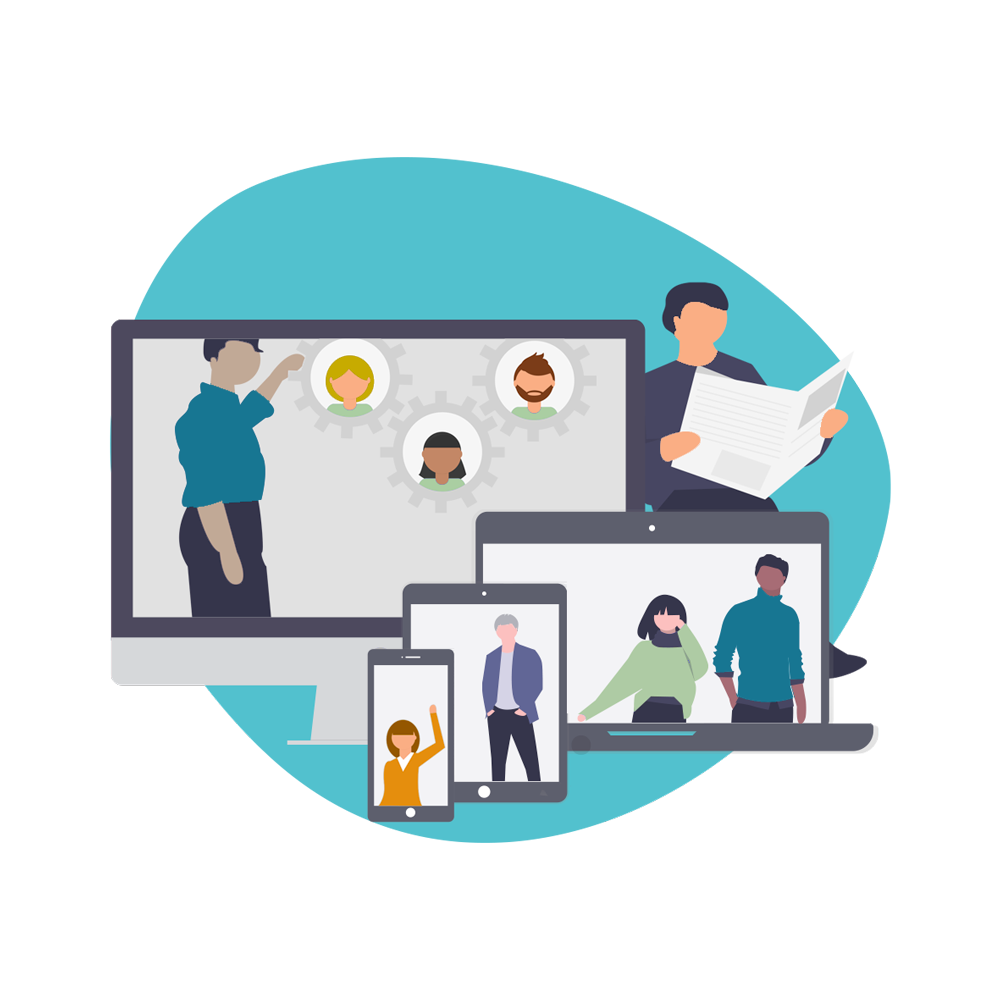 THIS EVENT HAS BEEN POSTPONED. MORE INFORMATION ABOUT A TENTATIVE DATE WILL FOLLOW.

The Intercultural Trends and Media Platform, organized from 11:30-13:00 CET, on the 28th of September is organised by the Anna Lindh Foundation and the Mediterranean Universities Union (UNIMED) as part of a sustained programme of activities bringing together media, academia, and civil society to facilitate exchange and discuss how perceptions between Europeans and Southern and Eastern Mediterranean people have evolved in recent years as a result of the growing migratory and refugee movements and the rise of populist’s discourses and how the media impacts these perceptions.

Media is a significant tool that can both promote or hamper intercultural relations within and across societies. Often media portrays “otherness” in the region based on stereotyped images and language.

According to the most recent ALF research based on a region-wide public opinion poll, the majority of people interviewed who had been exposed to cross-cultural media contents reported that media stories had a negative, rather than positive, impact on their views and perceptions about other cultures. Among the most trusted media sources, TV is on top of the list as most trusted source for cross-cultural reporting across the Euro-Mediterranean, though online and social media together are the main reference for a majority of respondents in Southern and Eastern Mediterranean countries.  In European countries, only 24% of young people trust social media, but a bigger importance is recognised to online media as well as to traditional means of information - books, newspapers, magazines.

The EC Anti-racism Action Plan 2020-2025 recognizes that the way in which people with a minority racial or ethnic background are portrayed in the media, and whether they are represented at all, can reinforce negative stereotypes with their under-representation in media professions further reinforcing this trend. Hence, the Action Plan recalls the importance of promoting balanced and positive narratives, increasing the awareness and knowledge of journalists, as well as fostering media literacy, as crucial ways to contribute to inclusive societies.

The UN Guidance Note on Protection and Promotion of Civic Space, adopted in September 2020, shed light on the centrality of bringing a diversity of voices into debates, and safe channels and a vibrant media landscape that allow for peaceful disagreement and dissent.

The ALF intercultural trends research findings offer also some interesting perspective in relation to migration issues, considered a strong feature of the Mediterranean region for half of the EuroMed population. Contrary to mainstream media headlines about migration trends, more Europeans as compared to Southern and Eastern Mediterranean populations are inclined to migrate (60% vs 51%). Another European country is the preferred migration destination for a majority of Europeans while only 20% of Southern and Eastern Mediterranean people consider Europe as their preferred destination.

Furthermore, the ALF research has registered over the last twelve years a steady increase in the appreciation of cultural and religious diversity as a source of prosperity for societies (by 77.5% of EuroMed populations in 2020), as well as the need to grant minorities within society the same opportunities and rights as the majority of populations (by 88.5% of the EuroMed populations in 2020). While fear towards diversity as a potential threat to social stability has decreased overtime.