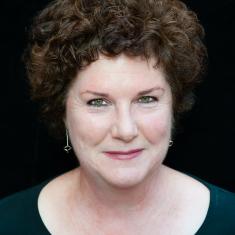 Professor of Media Studie at the Department of Political Science at the University of Stockholm. Robertson researches global news, cosmopolitanism and the media, comparative television analysis and narrative with a focus on mediations of protest and social inequalities. She is principal investigator of a project entitled Infojämlikhet: information inequality in a global perspective, funded by the Swedish Research Council (2019-22) and wrapping up a comparative study of protest mediations across time, space and genre. Her books include Media and Politics in a Globalized World (Polity, 2015), Global News: Reporting Conflicts and Cosmopolitanism (Peter Lang 2015), Mediated Cosmopolitanism: the world of television news (Polity 2010) and Screening Protest. Visual narratives of dissent across time, space and genre (Routledge, 2018).