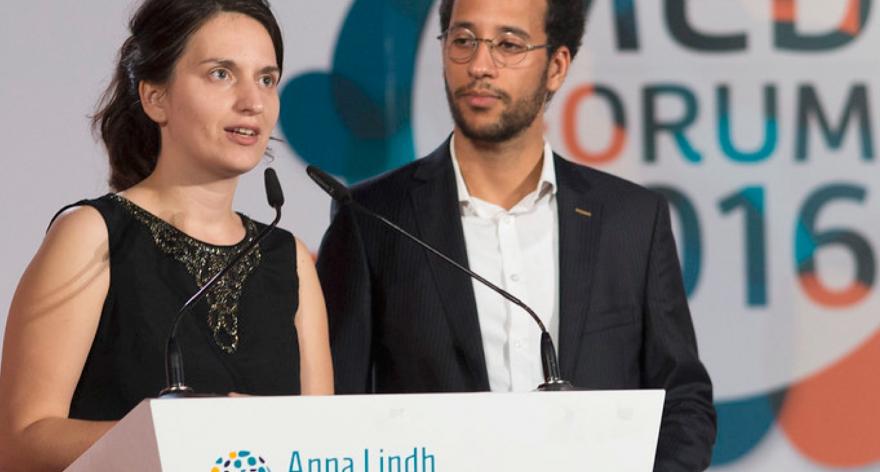 The MedForum 2020 in Croatia will mark exactly 10 years since the establishment of the MedForum in 2010 in the framework of the Spanish Presidency of the European Council. The first MedForum took place in the city of Barcelona (2010), followed by Marseille (2013) and Valletta (2016).

The Barcelona Forum, from 4th to 7th March 2010, was the first time since the launch of the Union for the Mediterranean (UfM) that over 1000 civil society representatives from all 43 countries of the Union gathered together for intercultural dialogue; the Forum conclusions directly impacted the Foundation’s regional programme development, in particular, the emphasis on the importance of intercultural citizenship learning, investment in capacity- building in the Southern Mediterranean, and responding to the impact of the global economic crisis on social cohesion.

The Marseille Forum, from 4th to 7th April 2013, went a step further in terms of scale, mobilizing more than 3500 civil society leaders during its preparation process, increasing significantly the participation from the Southern and Eastern Mediterranean region. Taking place in the aftermath of the historic 2011 Arab social uprisings, the Forum’s conclusions underlined the role of Mediterranean cooperation in supporting civil society’s work for open and pluralistic societies and the emphasis on the contribution of citizens to building Mediterranean cooperation.

The Valletta Forum, from 23rd to 26th October 2016, introduced a global dimension through 2 partnerships with the United Nations and a strategic focus on Youth, Peace, and Security, with #MedForum2016 a global trending topic during the three main days. The Forum was the platform for the EU High-Representative and Commission to announce the expansion of Young Mediterranean Voices, from its precursor Young Arab Voices, and the Forum registered a global increase of more than 15% in requests for self-financed delegates.