On the 29th of December, the Jordanian network of the Anna Lindh Foundation held a Multi-Country Virtual Debate between Jordan and Lebanon.

Intellect and debate society, one of the Jordanian Network members, gathered a team and using the Asian Format, the debaters debated the following motion:

‘’In times of pandemics, this house would significantly relax the minimum safety and efficacy standards required for the approval of treatments and vaccines. Including but not limited to measures such as; waiving medium-term & long-term safety testing, accepting drugs that did not yet show superior outcomes compared to existing treatments, allowing more severe side-effects than those that are usually permitted’’. 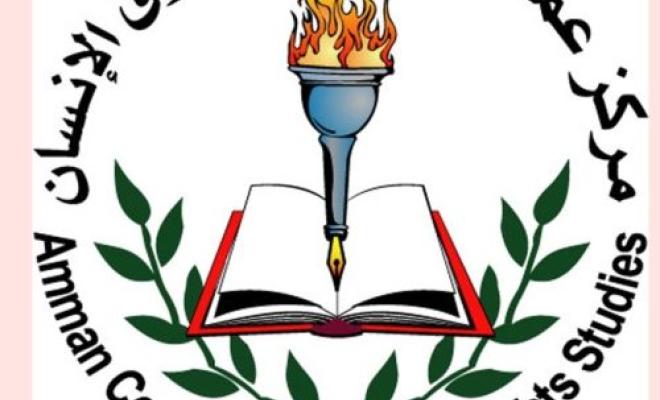 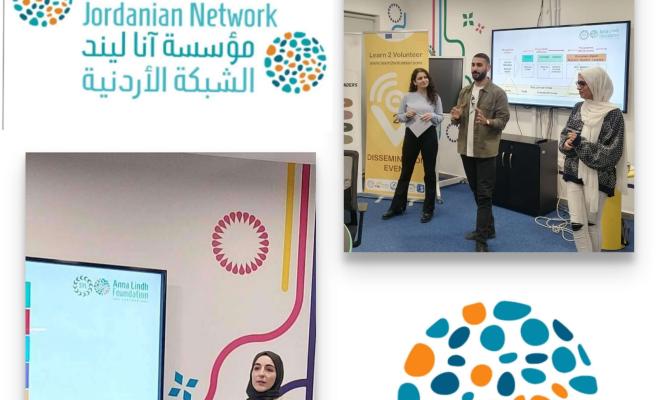 After the workshop "Project Development & Proposal Writing" ALF Jordan held, Support Youth Leaders organized a dissemination workshop to share what they learnt with the community. 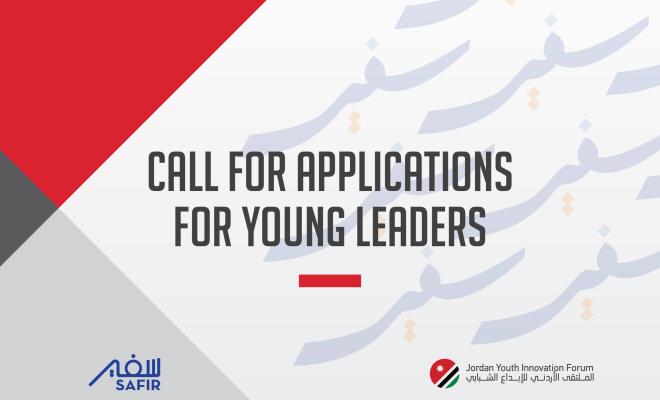 Call for Applications for Young Leaders 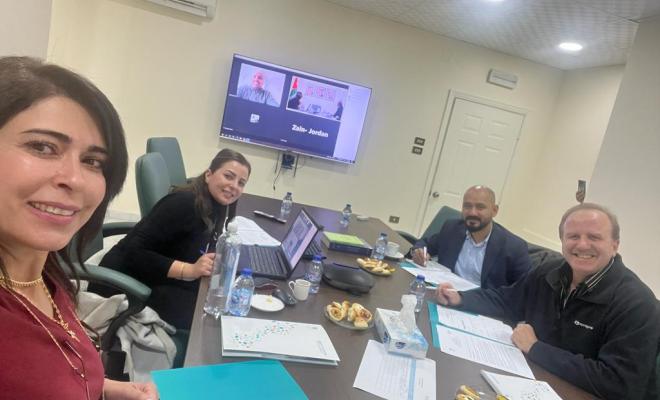 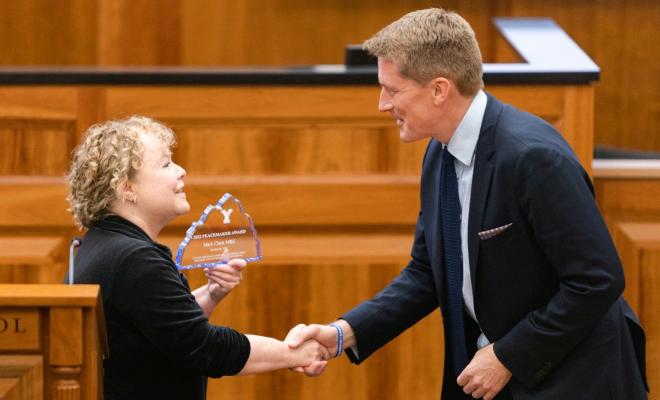