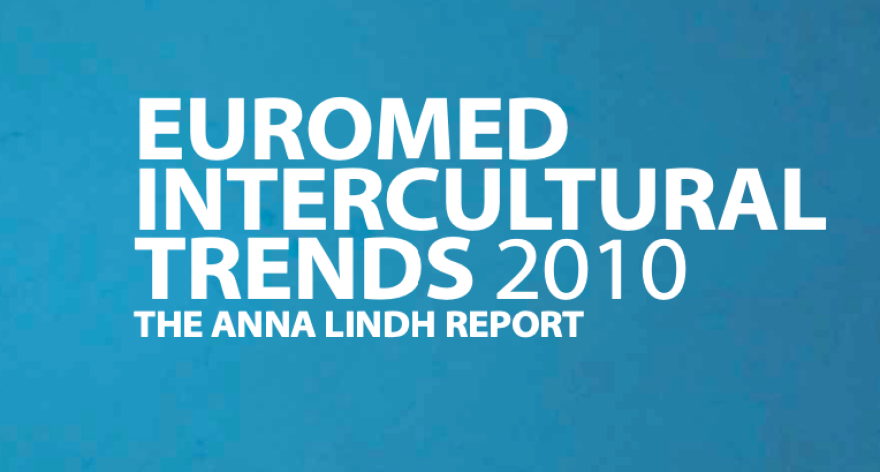 The first edition of the Anna Lindh Intercultural Trends Report is based on the findings of a unique public opinion poll undertaken by Gallup in 2009 in eight European countries (Bosnia and Herzegovina, Hungary, France, Germany, Greece, Spain, Sweden and United Kingdom) and five Southern and Eastern Mediterranean countries SEM (Egypt, Lebanon, Morocco, Syria and Turkey).

The Report addresses key issues in the public debate including 'Islam, the West and Modernity', 'The Demographic Factor of Cultural Relations', 'Media and Intercultural Perceptions', 'Values in Raising Children in the Southern and Eastern Mediterranean', 'New Ways of Understanding Human Mobility', 'Translation as a Tool for Dialogue' and 'The religious factor in intercultural relations'. The thematic focus of this first edition of the Report is the role of Media in promoting cultural diversity.