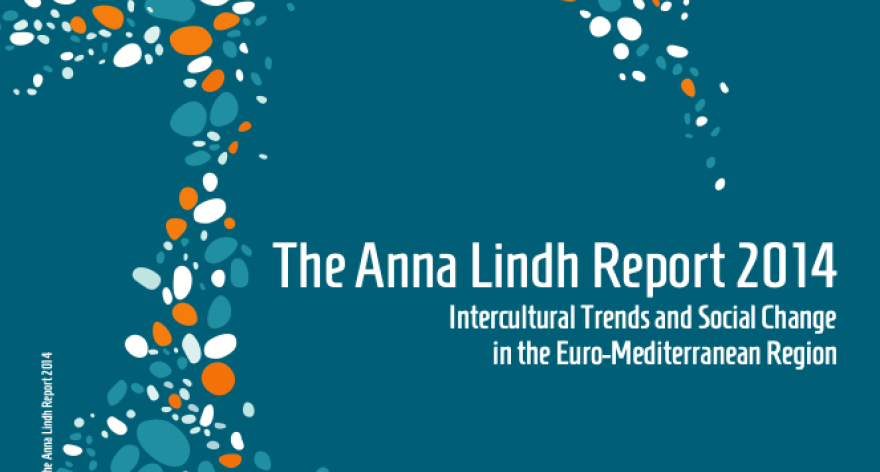 The second edition of the Anna Lindh Report rests on the results of a regional opinion poll carried out by Gallup in 2012 in eight European countries (Albania, Belgium, Denmark, Germany, Ireland, Italy, Poland and Spain) and five Southern and Eastern Mediterranean countries SEM (Egypt, Jordan, Morocco, Tunisia and Turkey).

The themes discussed in the Report are at the heart of public debate at the international level, including: social Change in the Euro-Med region, differences and similarities in value systems; the religious factor in intercultural relations; human mobility; the role of culture in Mediterranean relations; intercultural citizenship; the Union for the Mediterranean and regional cooperation.