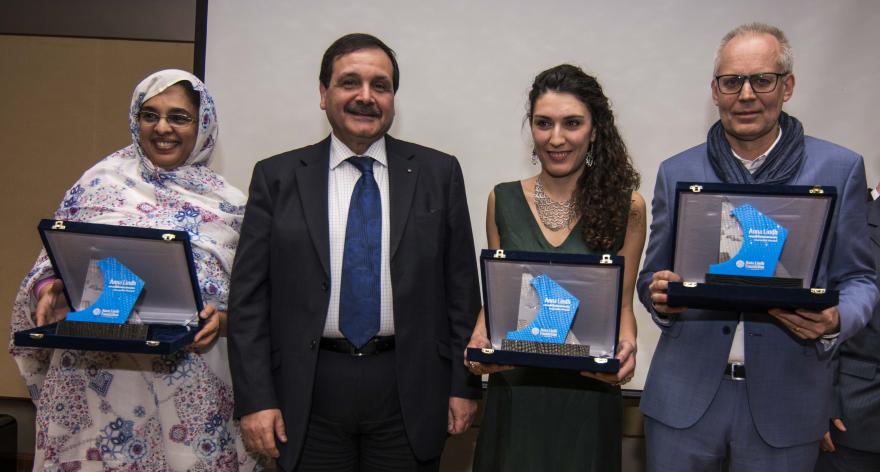 Journalists from the written press, television, radio and online media, citizens of the 42 countries of the Union for the Mediterranean, are invited to submit their work until 13 October 2017  to take part in the 10th  edition of the Anna Lindh Mediterranean Journalist Awards. Submitted works should tackle intercultural issues between and within Euro-Mediterranean societies. Works could have been published in printed/online media, or broadcast on radio or television between 1 January 2017 and 27th September 2017.

On the occasion of the landmark 10th edition, a Special Alumni Award will be bestowed by the Anna Lindh Foundation Secretariat for outstanding contribution by a Journalist Award alumni in the promotion of intercultural dialogue.

A jury made of eminent media professionals and outstanding intellectuals will select the winners to be awarded during a prestigious awarding ceremony set to take place in Brussels.

The Anna Lindh Journalist Award was founded by the Anna Lindh Foundation in 2006, in collaboration with the International Federation of Journalists, and the Award has been expanded during the last decade through a coalition of leading partners including COPEAM, Thomson Reuters Foundation, Allianz Foundation, the UN Alliance of Civilizations, and the Jordan Media Institute.