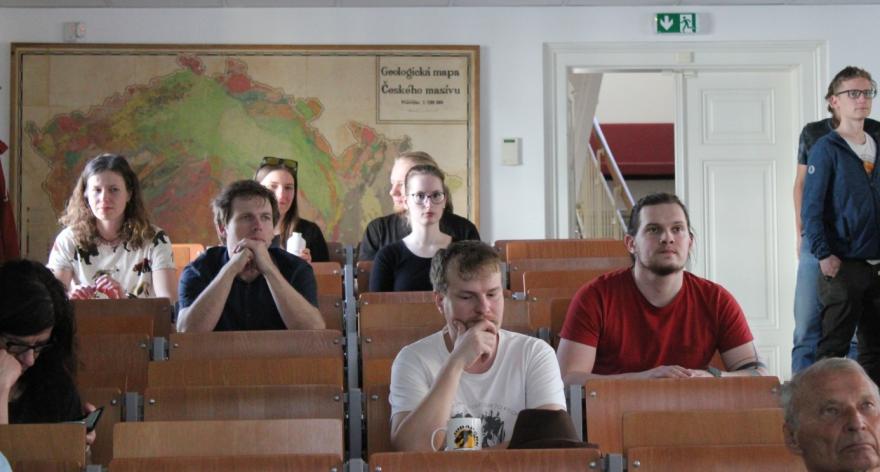 The book "Precious stones of ancient civilizations" was awarded as "The most beautiful book of the autumn book fair in Havlíčkův Brod 2013", won the Josef Hlávka Award for Scientific Literature 2014 and received a nomination for the Magnesia Litera Award 2014 for non-fiction. The first book includes only "the main" civilization of the world. However, the civilizations and cultures of Anatolia, Dodecanese and Cyprus are no less remarkable. This area, representing a bridge between East and West, has always been a living crossroads of land and sea long-distance trade routes, a confluence of currents of civilization that brought new cultural and technological stimuli that interacted and intertwined there. The lecture focused on the conclusions from the first book and presented the main findings from the upcoming book “Ancient Crossroads Of Gemstone Routes: Anatolia – Dodekanes – Cyprus”.

The lecture was delivered by RNDr. Ivan Mrázek, renomed geoarchaeologist and author of the books. 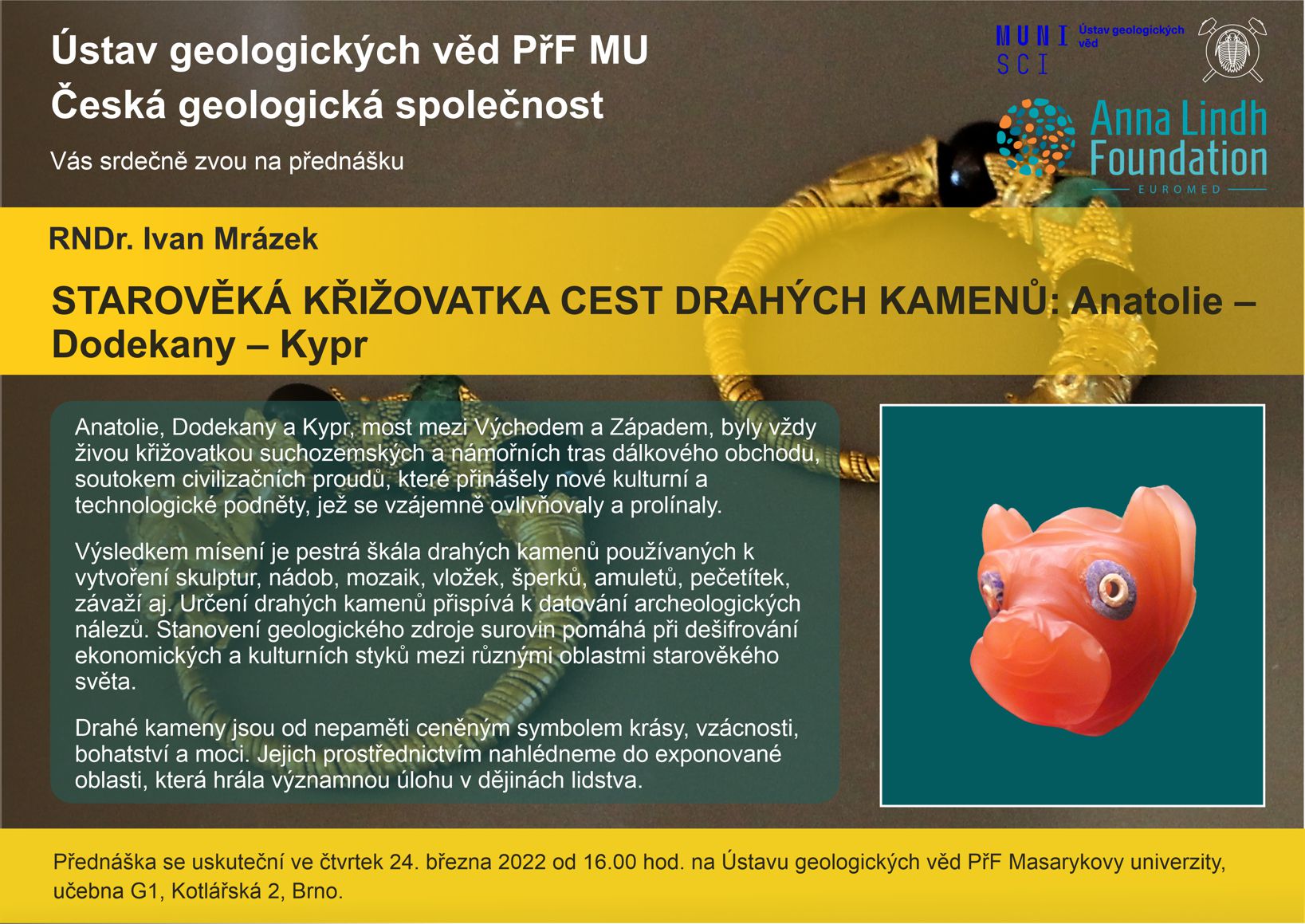 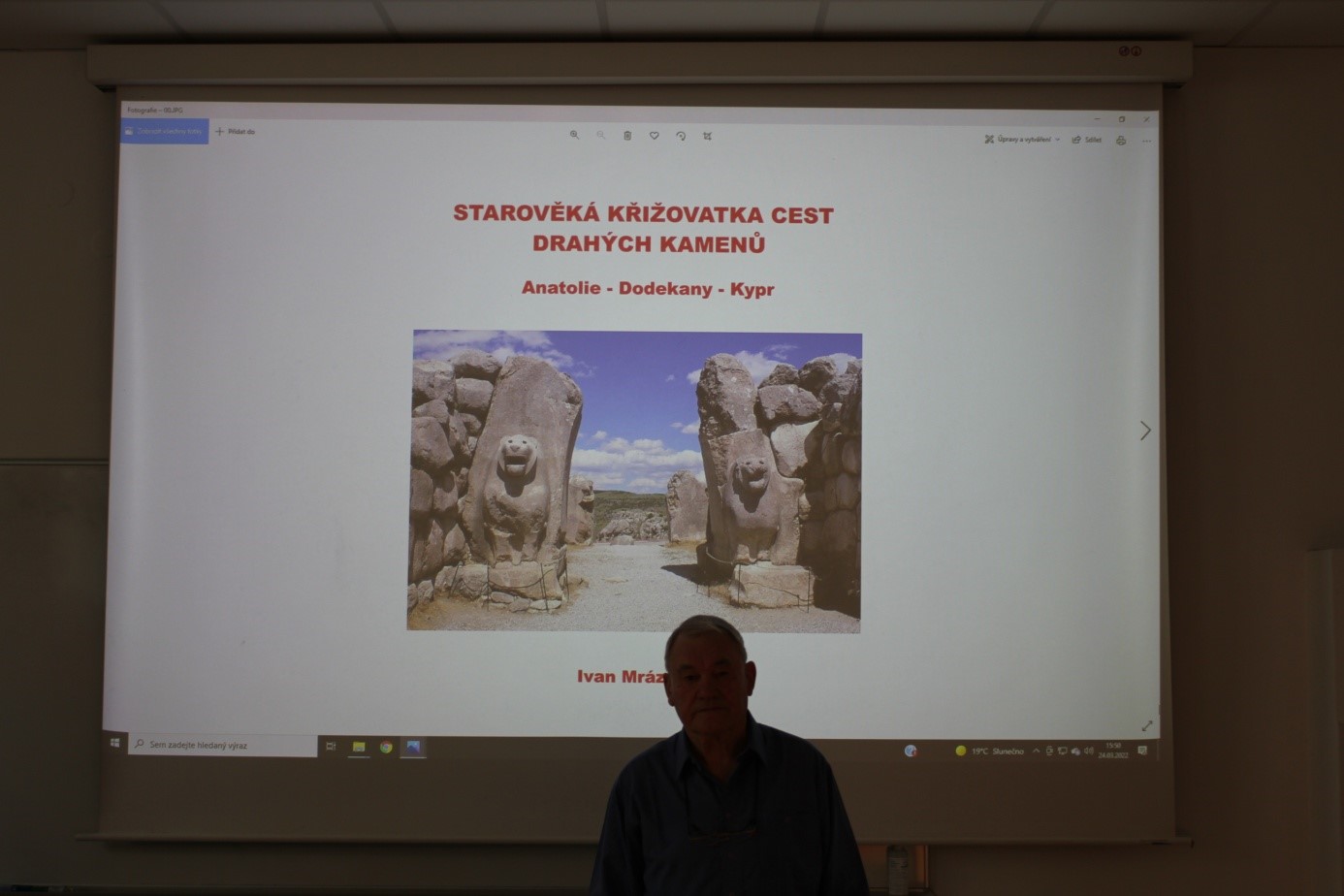 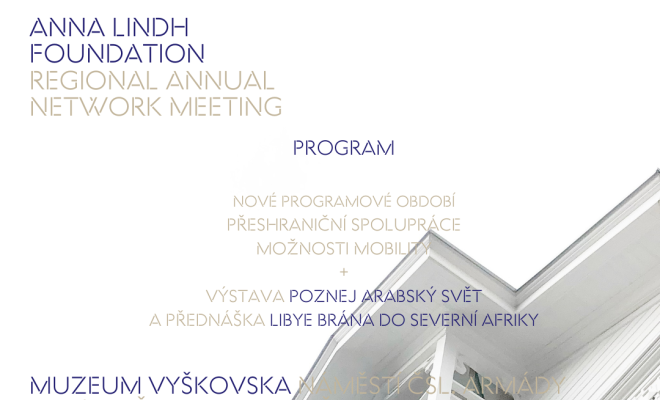 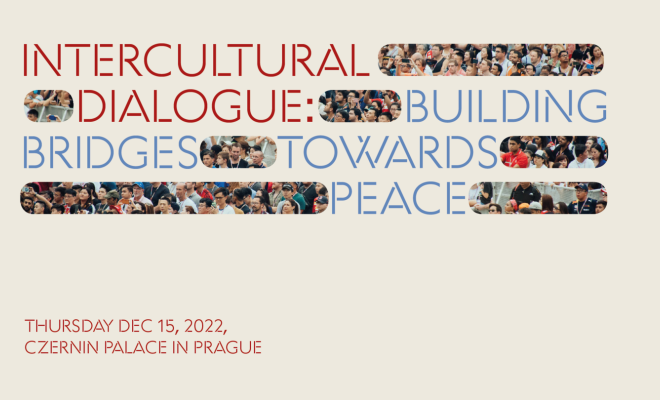 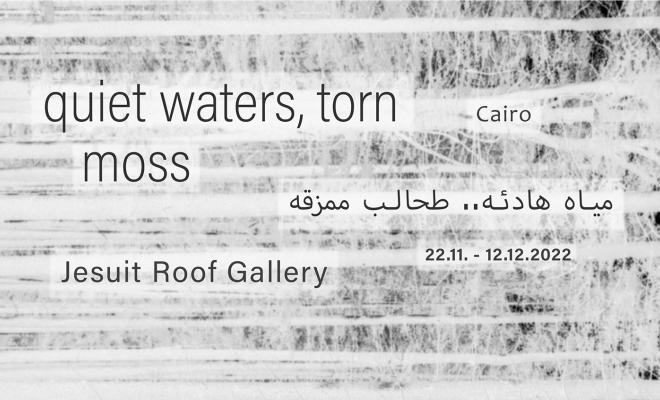 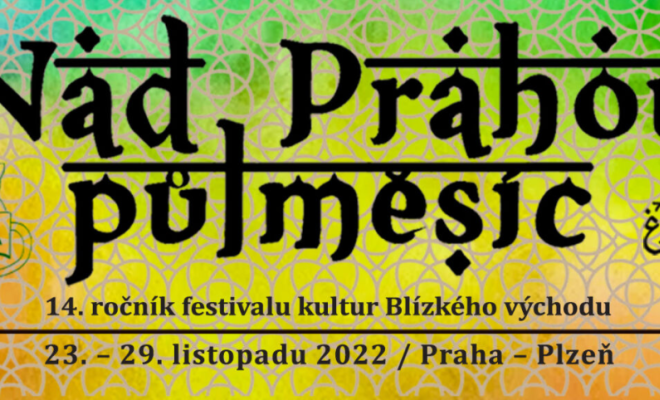 A Crescent Moon above Prague 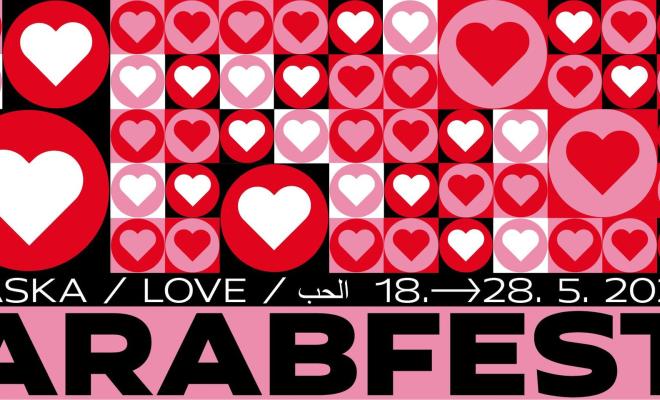