The Austrian Institute for International Affairs (oiip), an independent, non-profit think-tank, was elected by members on December 2011.

Established in 1978 by the then Chancellor Bruno Kreisky, the oiip has advised on public policy and has conducted primary scientific research in the area of international affairs. Ever since, the institute supports international academic exchange and plays a key role in hosting international conferences, it is a venue for second track-diplomacy and serves as a platform for young researchers.

The oiip conducts research in the following three areas: Global Security Governance / Processes of Change / Comparative Foreign Policy Analysis. Middle East the Mediterranean, Europe and the US are regional focal points. Members of the Institute publish widely, consult public and private institutions, and regularly feature in the national media.

The Institute maintains a number of publications, and works closely with other national and international research institutions.

The Foundation provides logistical and operational support to the National Network in Austria through the Network Coordination Support (NCS).

To date, the Austrian network includes 55 members. Most of these institutions work in the areas of arts, international relations, human rights and research 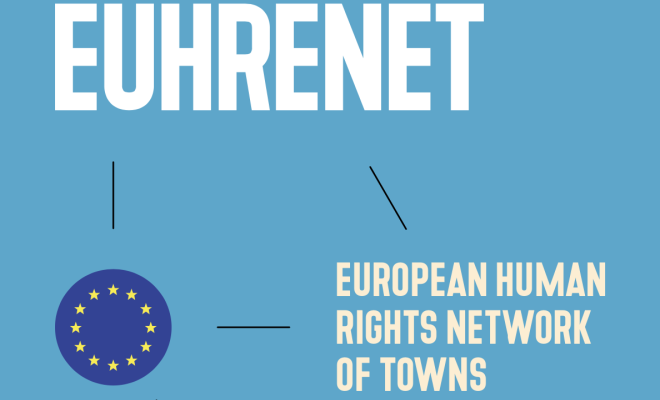 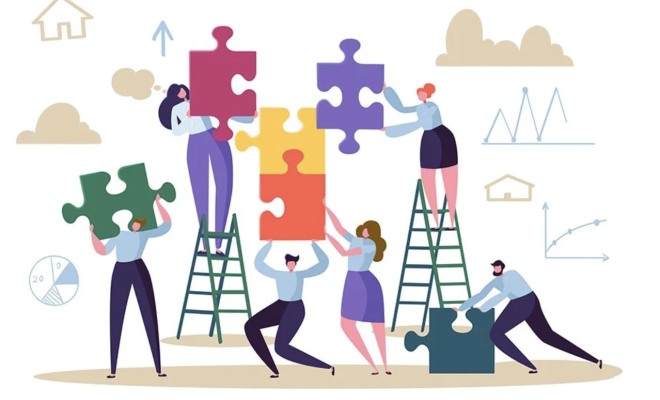 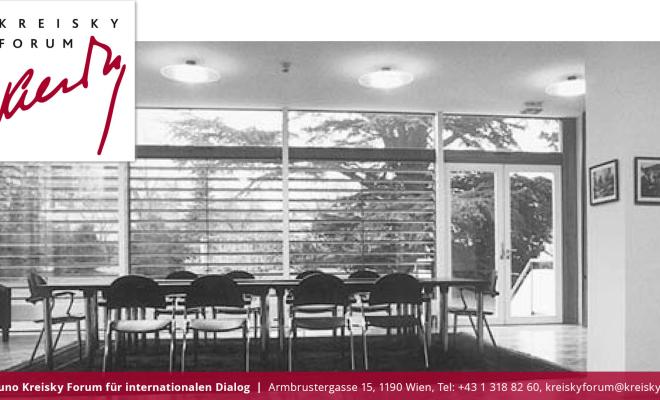 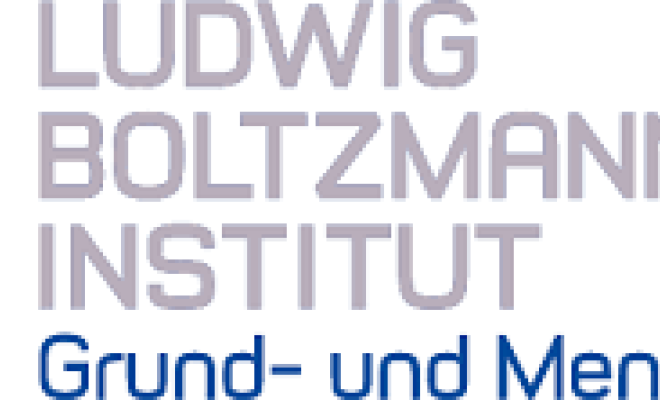