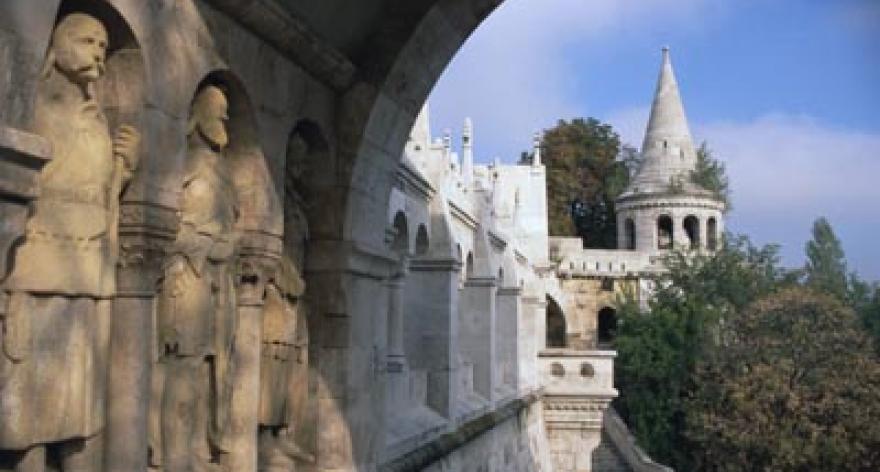 Palantír Film Foundation has been elected by members of the national network as the Head of Network since October 2013.

It is a non-profit film industry organization whose purpose is to popularize the documentary genre, to develop a new documentary-consuming attitude, and to integrate the Hungarian documentary film-making into an international artistic-cultural-professional framework. To achieve this we promote the development and realization of alternative film distribution strategies and we organize professional events, such as workshops, screenings, film clubs, debates, etc. We also publish film making publications, handle database management of documentaries and provide information about it.  Most of our events take place at the DocuArt Cinema which locates in the center of Budapest at Ráday Street. The cinema provides a venue for interactive events such as premieres, film clubs and previews. The Foundation has also the profile to organize documentary film festivals and make film collections in reference to the actual social questions, like the “Faces of Poverty” Film Festival”, “Faces of Volunteering Film Festival”, the “Bouquet and a bicycle chain Ethnographic Documentary Film Festival”  or the „Strangers in My Garden” which is a collection of documentary films about migration. The Foundation biggest festival is the Dialëktus European Documentary and Anthropological Film Festival which has been held since 2002.

The Foundation aim is to increase the utilization of the documentaries in the society. Our organization is dedicated to the preservation of cultural diversity and interest. Our projects with the documentary use are promoting the social awareness, the need and responsibility of forming opinion.