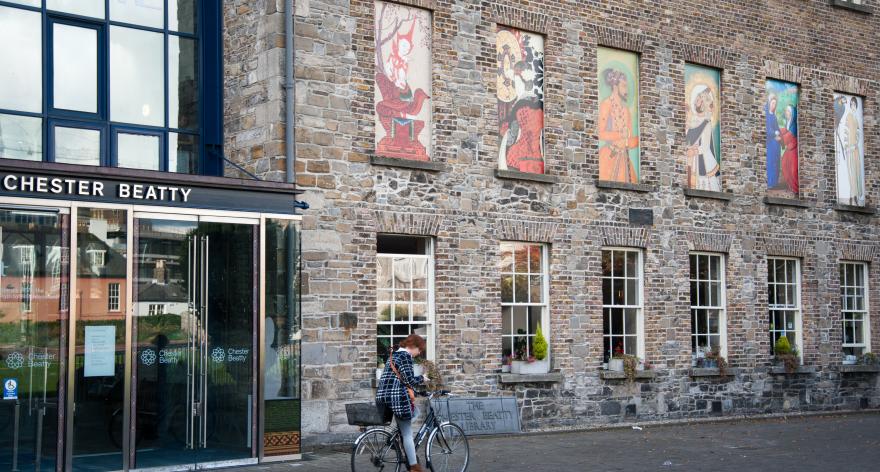 Chester Beatty. Co-head of the ALF Ireland network since 2019.

The first Head of the Irish Network, Dublin City University, Centre for International Relations, was appointed by the Ireland Department of Foreign Affairs. The network was established from 2005 onwards. In 2010 the members elected their own Head and have done so since then. Triskel Arts Centre was elected in 2010 and their mandate was endorsed at every subsequent election when they ran unopposed. It was agreed in 2019 that the Network would be coordinated by two co-Heads: Triskel Arts Centre and Chester Beatty. At a meeting of the network in March 2022,Chester Beatty Dublin, with Head of Education Jenny Siung as coordinator, was elected unopposed as head of the network. Counterpoint System based in Cork, was chosen as co-head, with Nadia Moussed as coordinator.

While emigration has always been a part of Irish life, Ireland has in recent years become a destination for immigrants, and more recently for refugees. Currently, the percentage of non-nationals living in Ireland is approximately 13% of the population.  Furthermore, according to the Central Statistics office, the proportion of people who identify as Catholics has slowly declined driven by an increasing number of people with no religion and by increases in other religions.

The changing face of Ireland has brought about much discussion and debates about the concept of ethnic, religious, and cultural identity. Models of integration and inclusion are presented in all kinds of social platforms by a multitude of NGOs and Human Rights organisations with the aim of addressing the issues of hate crimes which have become a new phenomenon in Ireland.

Government funding has been committed to raise awareness around marginalisation and exclusion and to promote dialogue. Workshops in intercultural competencies are being given to established teachers but also to future primary and secondary teachers who now have new modules in intercultural dialogue. Arts centres, universities, schools and institutions open their doors by creating projects to increase participation and ownership by migrants, refugees and asylum seekers.

As Ireland, like many other countries, embarks in rather tumultuous waters with uncertainties regarding Brexit, sharp increases in the cost of living, as well as the global issues of climate and war, the concern is that the myriad of activities involving intercultural dialogue might not receive the funding and attention they deserve. The ALF Ireland network is committed to keeping intercultural dialogue to the forefront. 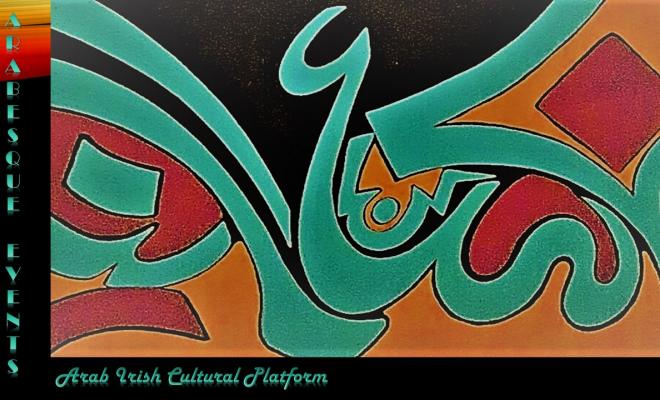