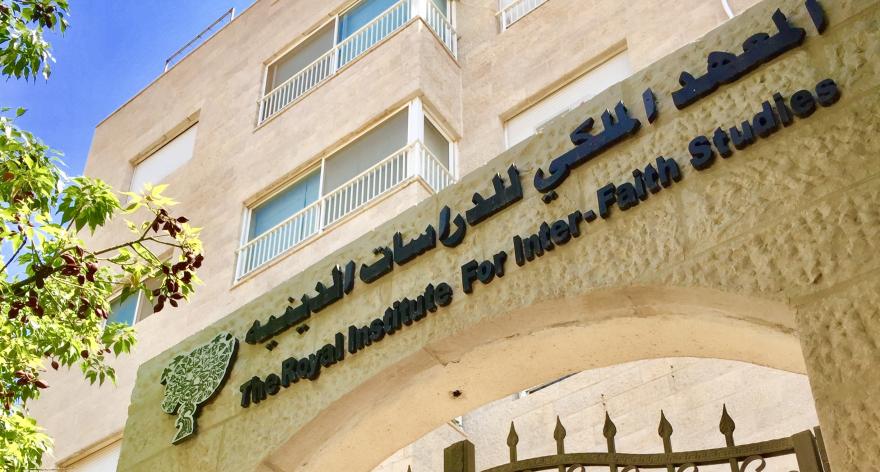 The Jordanian Network consists of 118 members, in the capital and outside in the governorates. Working in many sectors and in consultation with the Steering Committee, it organizes activities that are consistent with ALF’s strategy. The goal is to promote acceptance of pluralism and cultural diversity, mutual respect among societies, religions and beliefs and the acknowledgement of the rule of law and fundamental freedoms in the Euro-Med region.

The Jordanian Network is coordinated by the Royal Institute for Inter-Faith Studies (RIIFS), appointed in December 2010 as Head of Network by the Ministry of Foreign Affairs. The Institute was also a runner-up in the first edition of the Anna Lindh Foundation’s Euro-Med Dialogue Award launched in 2006 on the theme of interfaith dialogue and was voted upon by civil society Networks in more than 30 countries.

At the start of 2007, the Head of the Jordanian Network was the Jordan Institute of Diplomacy, the ALF organized, in partnership with the Network, a national training seminar for NGOs and civil society groups in Amman which included components on: networking and new media tools; the development of transnational project proposals in the field of media, culture and education; sharing good practice in cross-cultural dialogue work; a simulation of project evaluation and monitoring. In the same year, the ALF also organized a seminar on ‘Linguistic Awareness of Cultures’ and a teacher training workshop on ‘How to Use New Teaching Materials on Religious Diversity in the Classroom’.

In 2010, the Royal Institute for interfaith Studies RIIFS, was appointed as the Head of the ALF Jordanian network. RIIFS was established in 1994 in Amman, Jordan, under the patronage of His Royal Highness Prince El Hassan bin Talal.

Jordanian civil society has been actively involved in developing, leading and partnering in transnational projects for intercultural dialogue, creating partnerships with organizations in more than 30 Euro-Mediterranean countries; projects have focused on the field of education, youth, artistic creation and academic cooperation. In May 2011, the Jordanian Network organized its first common action "Alwan Baladna" festival in collaboration with the Network members and under the patronage of HRH Prince El Hassan bin Talal. The same month saw the ALF organize the first Euro-Med High-Level Meeting of Television Leaders at the Dead Sea in Jordan.

Among its activities was a capacity-building activity, entitled “Social Media: Influence and Change”, in response to the “Believe in Dialogue: Act for Citizenship” ALF initiative; and several general meetings with key civil society organizations to formulate network strategy. Moreover, the National Network organizes each year a program of several activities on “Active Citizenship” that is implemented in the governorates of Jordan (north, middle and south) reaching youth, women and refugees. Its latest capacity building was under the title ‘’Dialogue for Citizenship’’ in December 2019.

We live in a troubled world that is in need of deeper mutual understanding between diverse religions and cultures. RIIFS focuses on promoting common human and ethical values that contribute to strengthening cooperation and interfaith relations, eliminating mutual misconceptions about the ‘other’ and ultimately expanding these shared commonalities in the hope of promoting peaceful coexistence.

Jordan contains many cultures due to its hospitality in welcoming refugees and immigrants from all around the world.

Jordan is considered as the oasis of peace in what is seen as a troubled zone.

HRH Price Al Hassan Bin Talal, the founder of RIIFS, has worked hard over the past few decades for a spirit of genuine mutual respect – not just mere tolerance – between religions and their adherents. It is a pioneering centre for research and practical activity in all subjects pertaining to interaction between faiths, cultures and civilizations. 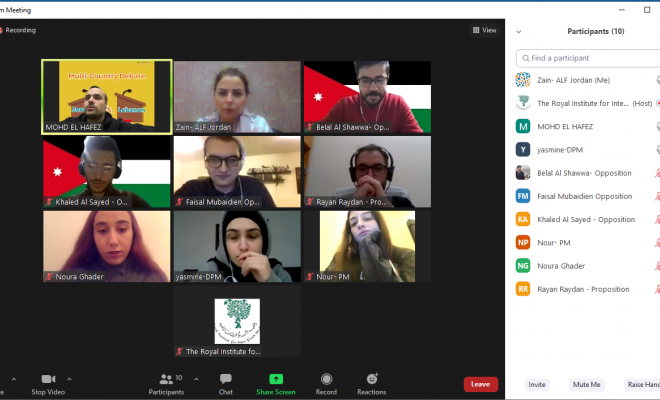