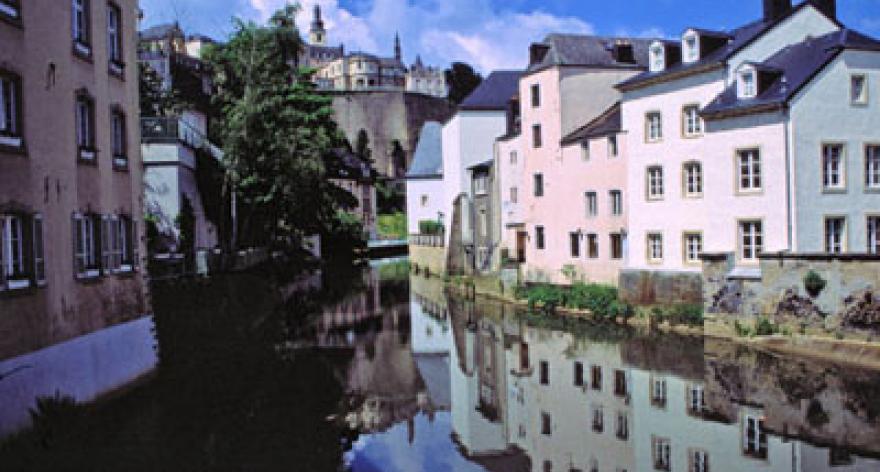 The Anna Lindh Network of Luxembourg and the greater region meets on a monthly basis, organising meetings between members, capacity building events for civil society, as well as intercultural public fora. The network currently consists of around 12 member organisations and membership will increase to around 20 by May 2020. Members mutually support one another in their activities and design new joint projects in the field of intercultural dialogue. Members also aim to strengthen cooperation between all networks of the Anna Lindh Foundation by designing and implementing projects which benefit from transnational cooperation. The network aims to foster in particular human rights in the Mediterranean region.

neimënster (Centre Culturel de Rencontre Abbaye de Neumünster) has been the Head of Network since 2009, when it was first appointed by the Luxembourg Ministry of Culture. Since then, the cultural centre has been re-elected by its members every three years. In 2017, the association Our Common Future was elected as head of network acting in cooperation with neimënster.

The Luxembourgish network has always been a small network, gathering around 10 members who work closely together on a variety of projects including cultural weeks, youth exchanges, forums, conferences, theatre plays and more.

Mr. Jean Asselborn, during a speech at the 51st meeting of the Board of Governors of the Anna Lindh Foundation:

“Intercultural dialogue is a magnificient instrument for building bridges between individuals and between nations.” (Link to the speech)

L’ASTI is an non governmental organisation created in 1979 to fight for the right to vote and equal rights. As the creator of the Immigration Festival (Festival de l’Immigration) and the co-promoter of the Carneval of Cultures (Carneval des Cultures), l’ASTI seeks national and international partnerships.

Its propositions and demands in the domains of education, equal rights, anti-discrimination and the support of refugees and undocumented people are underscored by fieldwork with children, youths and adults. L’ASTI is committed to work for a new society which is rich in diversity.

The CLAE (Comité de liaison des associations issues de l’immigration), an associated platform established in 1985, campaigns for resident citizenship, for recognition and valuation of immigrant cultures and for a policy of open immigration and solidarity in Luxembourg and Europe. Its actions contribute to the definition and creation of a society with multiple cultural reference points for a new approach to citizenship.

Connected to the Ministry of Family Affairs and Integration, CLAE has implemented many actions to support the integration of people with migratory background into the society of Luxembourg. Since 2016, it is recognized as a public utility.