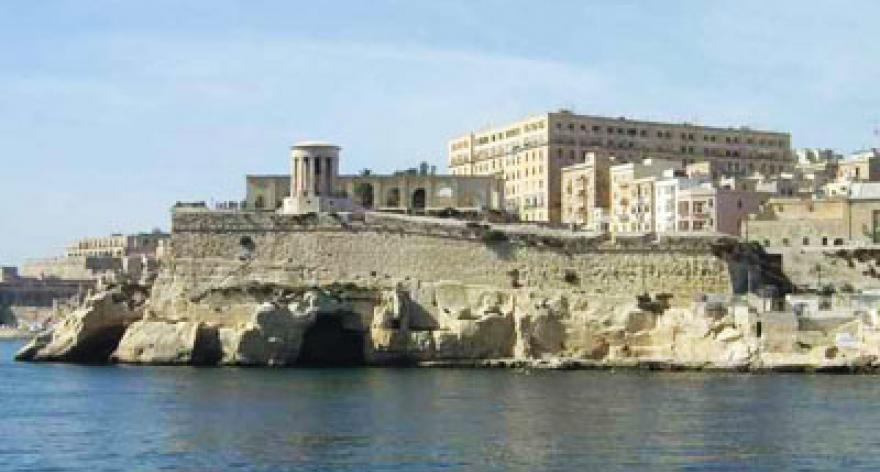 The Geminarie Group, which was elected Head of Network by members of the national network in June 2013, is a Non-profit, Non-Governmental Voluntary Organization, founded in July 1996. The organization started its activities in July 1996 and since then, it always aimed to promote understanding and appreciation of the global community through exposure to social, political, historical, artistic, and cultural backgrounds.

The Geminarie Group is legally bound by a statute, which sets up a Committee of People who deliberate, plan, reflect and evaluate on the core values, mission statement of the organisation, which sets the framework for the policy-making and service provision for the service-users. Administrative ventures are run by the committee itself.  For a recent period of time, Geminarie took up a phase of inter-professional reflective analysis of the organisational structure both on a policy level, as well as the human resources aspect.