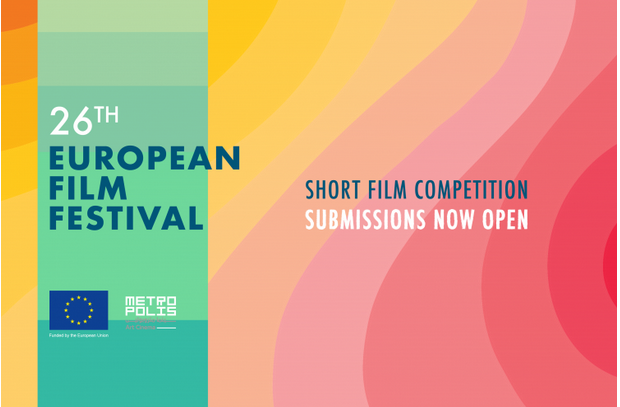 Throughout its previous editions, the European Film Festival has been keen on supporting the talents of young audio-visual and cinema students in Lebanon. Among the exciting changes offered in the upcoming 26th edition of the festival, we are happy to open the participation in the Short Film Competition, in addition to university students also to all up-and-coming directors with short films produced in Lebanon in the last two years.