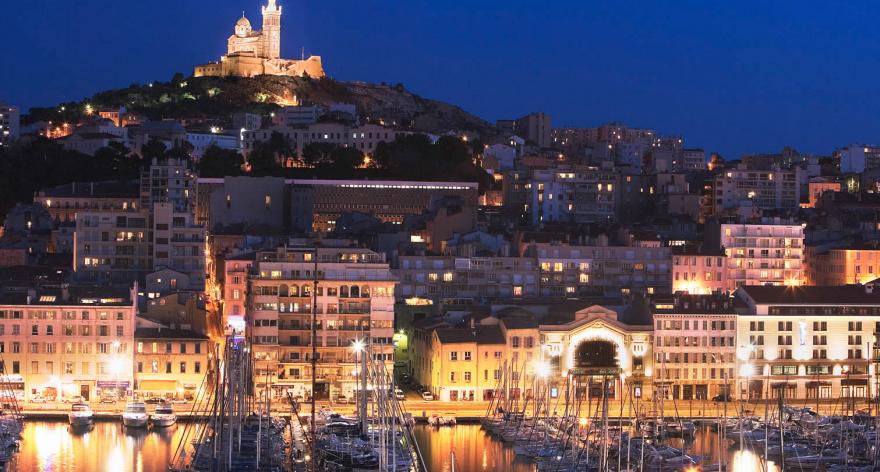 Le Forum Femmes Méditerranée is the head of the French network of the Anna Lindh Foundation for the Dialogue between Cultures. It has been elected by members on 15 November, 2010, and was reconfirmed on 11 January, 2012.

Established in 1993, FFM is a member of the International Network of Mediterranean Women. FFM organises an annual competition for the promotion of women's writing in the Mediterranean and to make visible the role they play in society.

The Foundation provides logistical and operational support to the National Network in France through the Network Strategic Development Scheme (NSDS). Under the Resources column on the right, you can find important documents for the Network, such as: the recently concluded NSDS Step 4, Network Internal Rules, Members List and Member Survey Results 2010. 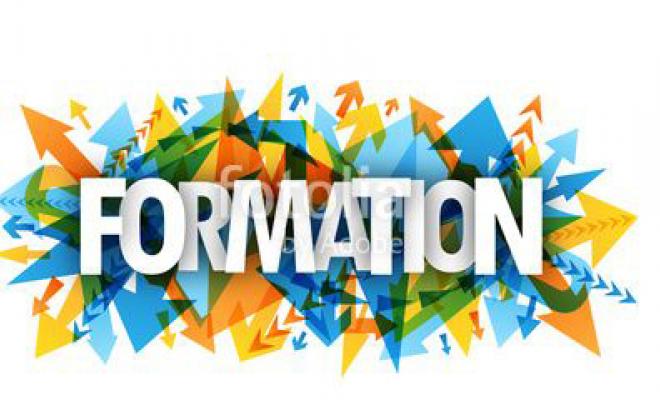 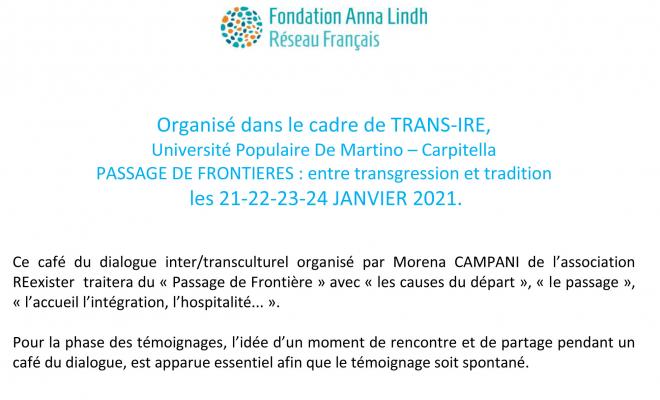 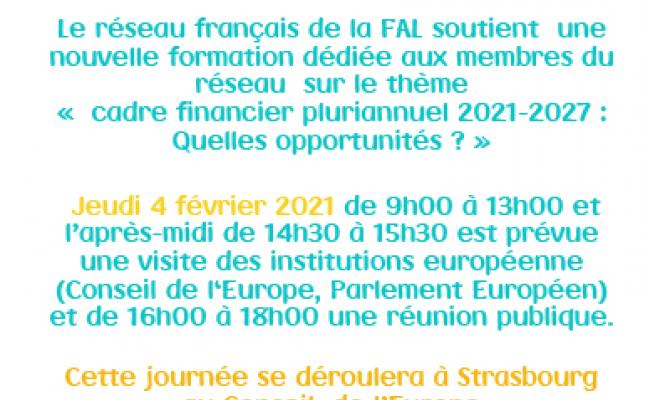 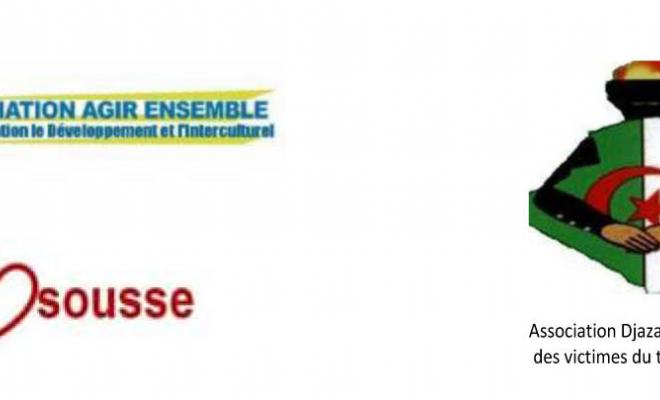