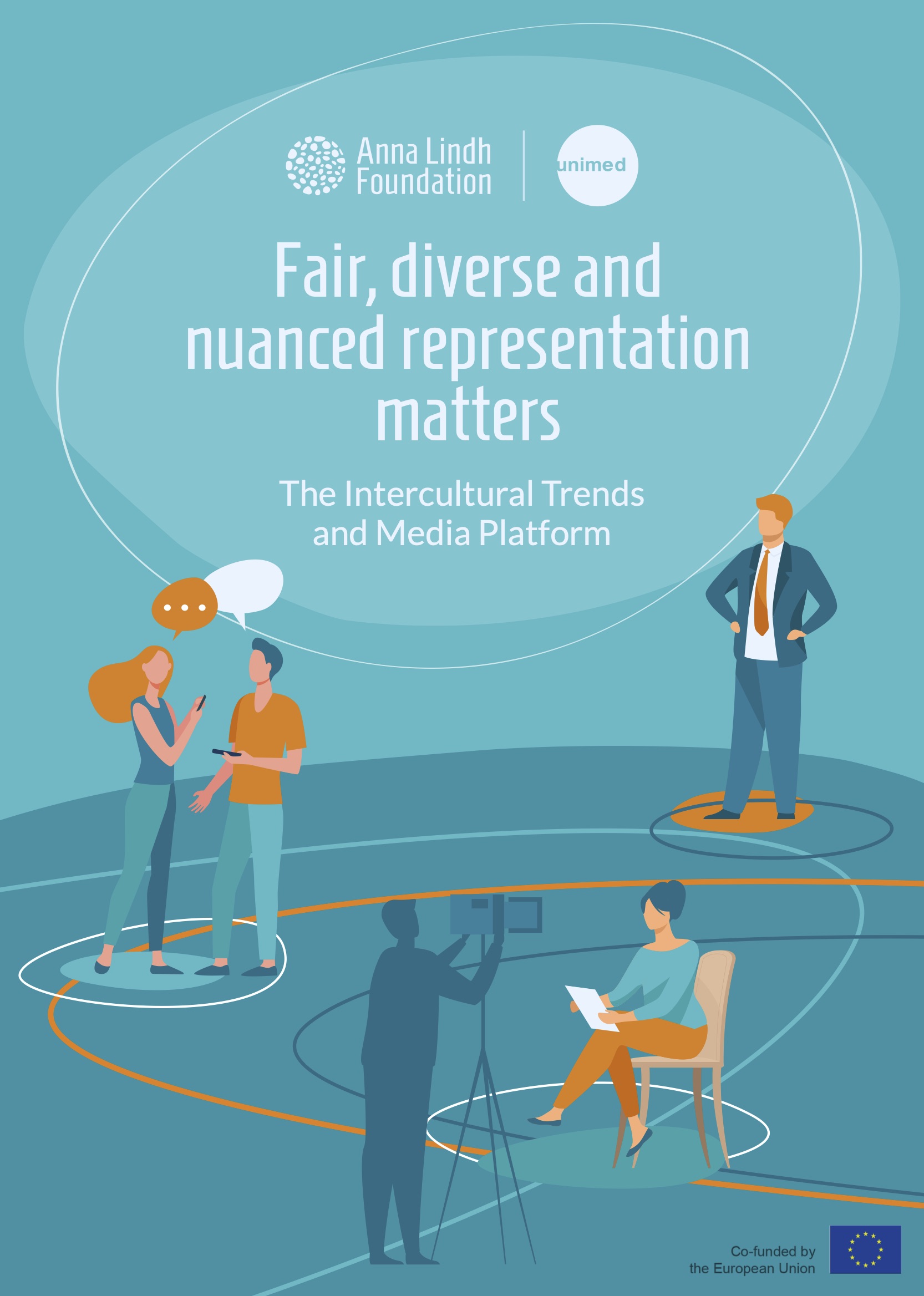 The Intercultural Trends and Media Platform brings together media, academia and civil society to debate on media narratives in relation to diversity and intercultural relations in the Euro-Mediterranean region.

A focus of the discussion will be the representation and views of young women and men in journalism, television, cinema and theatre in the Euro-Mediterranean.

Recently the portrayal of youth and youth from diverse cultural backgrounds has been in the public debate in Italy with the youth drama Skam, in France, with Mignonnesand with the Netflix’ first Arabic-speaking tv-series Jinn, released in Jordan in the summer of 2019.

Television and film may amplify or create cross-cultural understanding as the ALF Intercultural Trends Survey reveals that 27-32% of people in Europe and the Southern and Eastern Mediterranean considered cinema to be a credible source of news for cross-cultural information, while 45-58 % thought the same about Television.

The meeting is conceived as a space for a facilitated discussion to exchange reflections on the topic and to share some initial ideas on what can be done by journalists, academia and civil society together to support intercultural relations and cooperation in the EuroMed region.

The outcomes of the Intercultural Trends and Media Platform will feed into the broader process of reflection carried out in 2020 on the occasion of the 25th Anniversary of the Barcelona Process/EuroMed Partnership (launched in 1995) and in view of further strengthening cooperation in the Euro-Mediterranean region.

Some of the questions for the exchange include:

*   Since the outburst of the pandemic have you seen any specific or different representation of youth in the media? Any reference to young people with diverse backgrounds?

*   Has the view of young people been presented in the media in relation to the current situation?

*   Which good practices on youth portrayal in the media and especially youth from a diverse cultural background?

*   What measures to promote diversity and dialogue via the media? What role could young people and the media play for intercultural dialogue in the EuroMed region?

The event is moderated by Bayan Tal, Senior Advisor at the Jordan Media Institute.