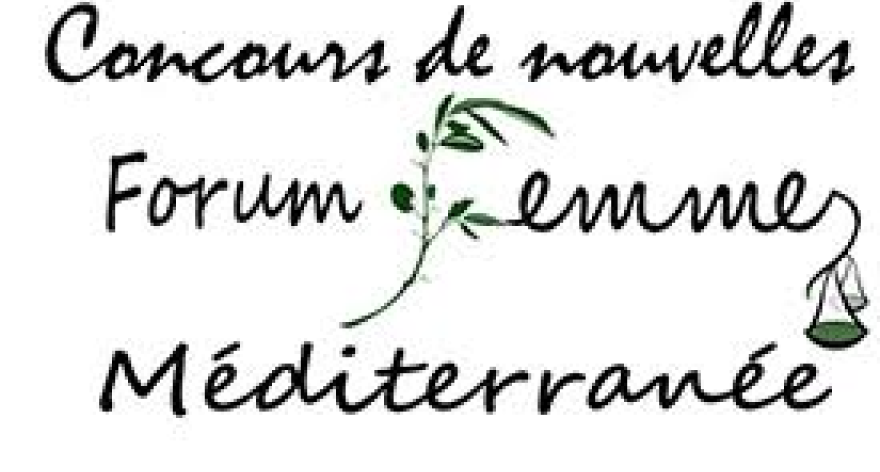 Forum Femmes Méditerranée is organising an international short story competition on the theme "Tomorrow's Mediterranean", aimed at women from Mediterranean countries who have never been published.

Only one text will be accepted per author. Texts must be sent in four numbered copies of 10 pages maximum (12,500 characters) and must be sent to the FFM before 31 May 2022 to Forum Femmes Méditerranée 51 rue des Dominicaines - 13001 Marseille.

- The winners of the Grand Prize and the Prize for Excellence will be invited to Marseille in November 2022. All winning short stories will be published in a collection.

- At the end of November 2022, a cultural week in Marseille with the winners. 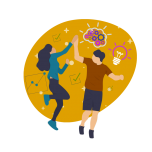 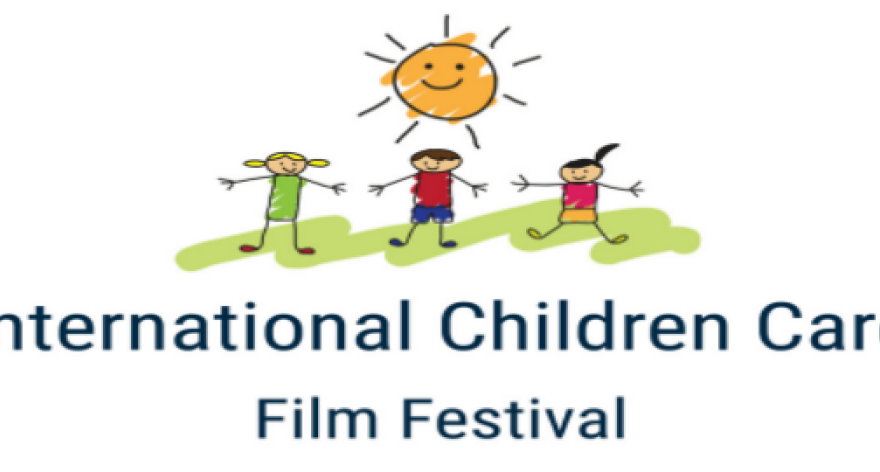 The International Children Care Film Festival (ICCFF) is a unique venture that aims to promote and raise awareness of child and youth protection through and by means of cinema.

Free and open to all, the first edition took place in Paris in July 2021. Its success has led the ICCFF to pursue its commitment with a 2nd edition which will take place from 26 June to 2 July 2022, in Paris.

The ICCFF uses images as an amplifier of information and debate as a catalyst for awareness. In addition to organising an international film competition in Paris consisting of 7 days of screenings and debates, the ICCFF provides off-site programming and film workshops throughout the year and everywhere in France, but also abroad, thanks to a "film caravan" which aims to take the actions of the International Children Care Film Festival beyond its borders.

- 963 films received from all over the world from 60 countries. 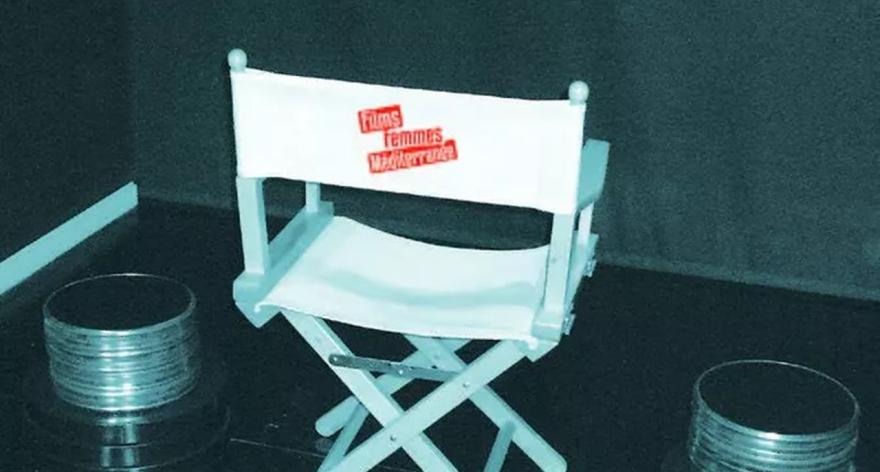 Films Femmes Méditerranée launches its event Pro et + si affinités, season 4. This event, to be held in Marseille in September 2022, is dedicated to promoting encounters between the women film-makers selected and professional producers also coming from the Mediterranean region.

Its aim is two-fold: to support the film-makers selected in the development of their films and to facilitate the production of their projects. One-to-one exchanges with producers will be made available to them. Workshops with professionals of writing and pitch will also be on offer.

Who may participate? Any woman film-maker from any of the countries listed in the Call document attached who carries out a project of feature film (whether fiction or creative documentary), as long as she has already successfully completed a film, short or full-length. Please note that film-makers already selected in 2021 may not apply this year. 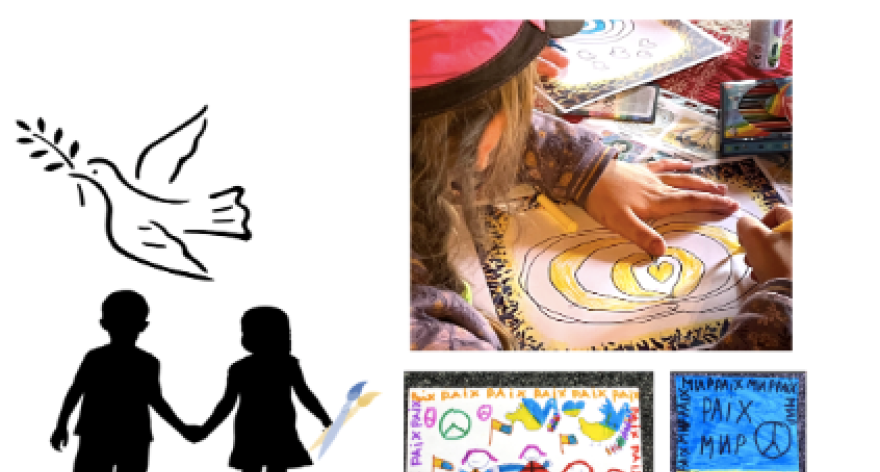 Children shaken by Russia's invasion of Ukraine are turning to art to express their concerns as part of the #KidsDrawPeace4Ukraine project organised by the French association Global Youth & News Media.

The initiative was inspired by Kleine Kinderzeintung in Austria and News-O-Matic in the United States, the first children's news media to collect this type of art. To date, other media and partners in Argentina, Canada, India, Finland, France and the UK have joined the project. News-O-Matic covers the daily world news in Spanish and English and receives many photos each month via its special application. For a few weeks now, the newspaper has been asking its readers to send in creative works about Ukraine. By the beginning of April, nearly 1,000 children had participated, with one Austrian class going even further, designing more than 200 doves and raising around 400 euros by offering some of their work for donations after a service at a local Catholic church and donating the money to help Ukraine.

Editors and participants are also disseminating drawings through all social media with the common hashtag #KidsDrawPeace4Ukraine.

To find out more about the project and how you can get involved in helping refugee children make their own artwork, visit this link.

The Cross Network Activity has been organized by the Anna Lindh Foundation National Networks of France - ALDA - Association of Local Democracy Agencies, and Tunisia - WeYou