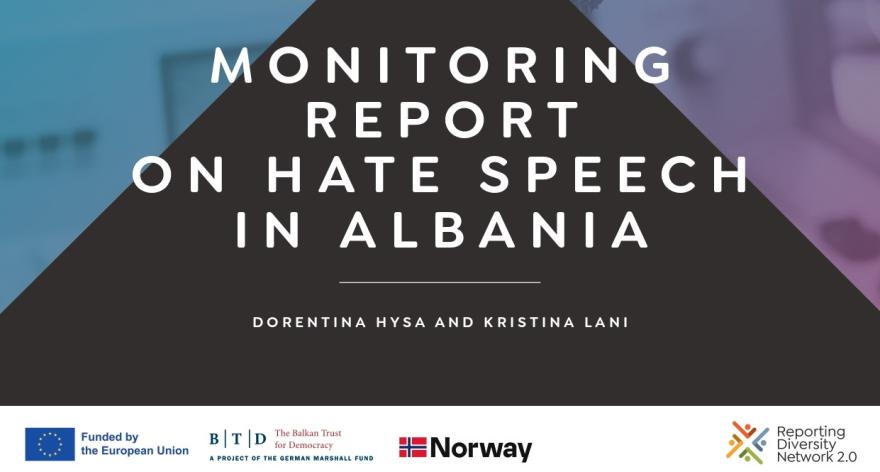 This annual report depicts the situation of hateful and discriminative discourse in the Albanian media environment. The report is based on the media monitoring conducted from January 2021 – April 2022. The unit of monitoring have been the incidents that contained hateful and discriminatory discourse (HDD) produced by, shared or even allowed to be expressed in media outlets, including traditional, new and social media.

Incidents were identified using key words and daily monitoring of different media channels. The identified incidents were examined and then reported based on the reporting instrument designed by Prof. Snjezana Milivojevic. The focus of the monitoring were incidents that contained hate speech directed at gender, ethnicity, religion, sexual minorities, migrants and refugees. Nevertheless, new categories emerged, i.e., disabled people, deceased persons, journalists, political opponents, etc., which were also reported and included in this report.

The three most prevalent categories that were subject to hate speech and discriminatory discourse were ethnicity (38.5%), gender (20.5%) and sexual minority (12%). For years, the situation has remained the same for these categories, and, despite the efforts done by media organisations and media authorities, the situation continues to be problematic. 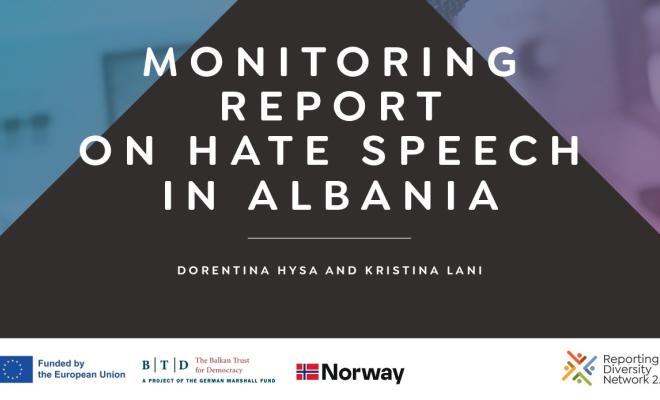 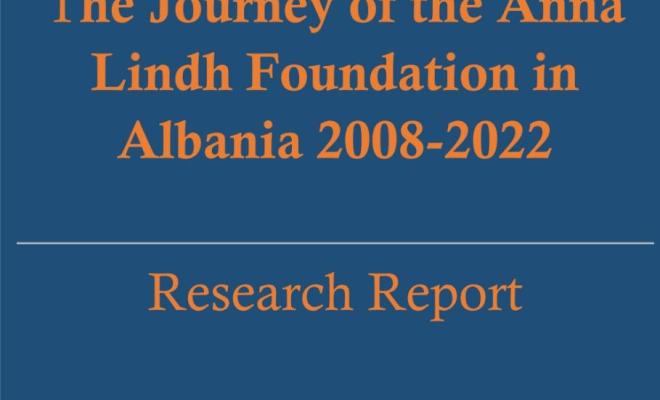 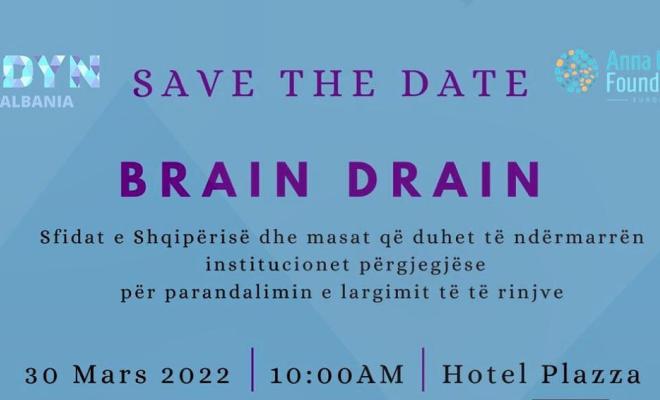 “Brain Drain: Albania’s challenges and measures to be taken by public institutions to prevent young people from leaving the country” 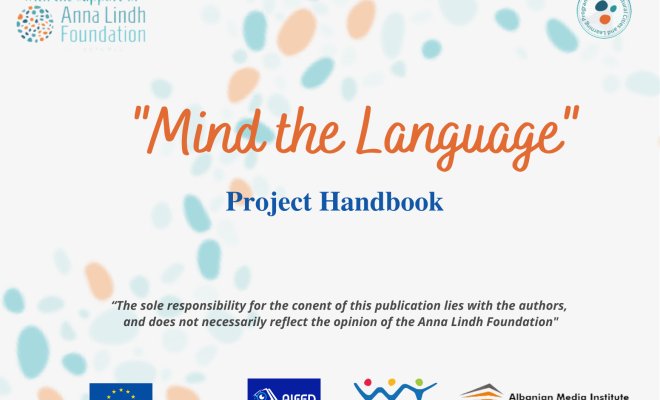 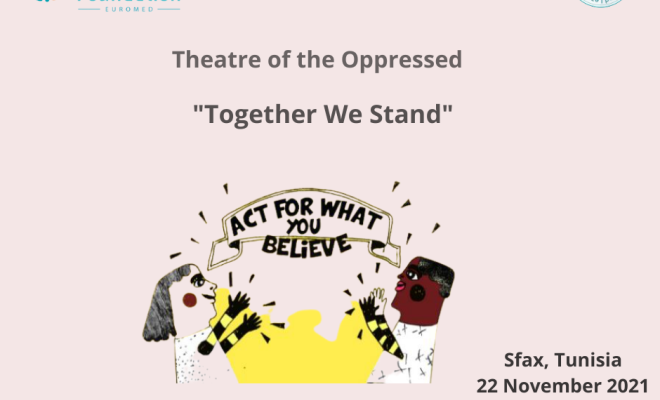 Theatre of the oppressed "Together We Stand"